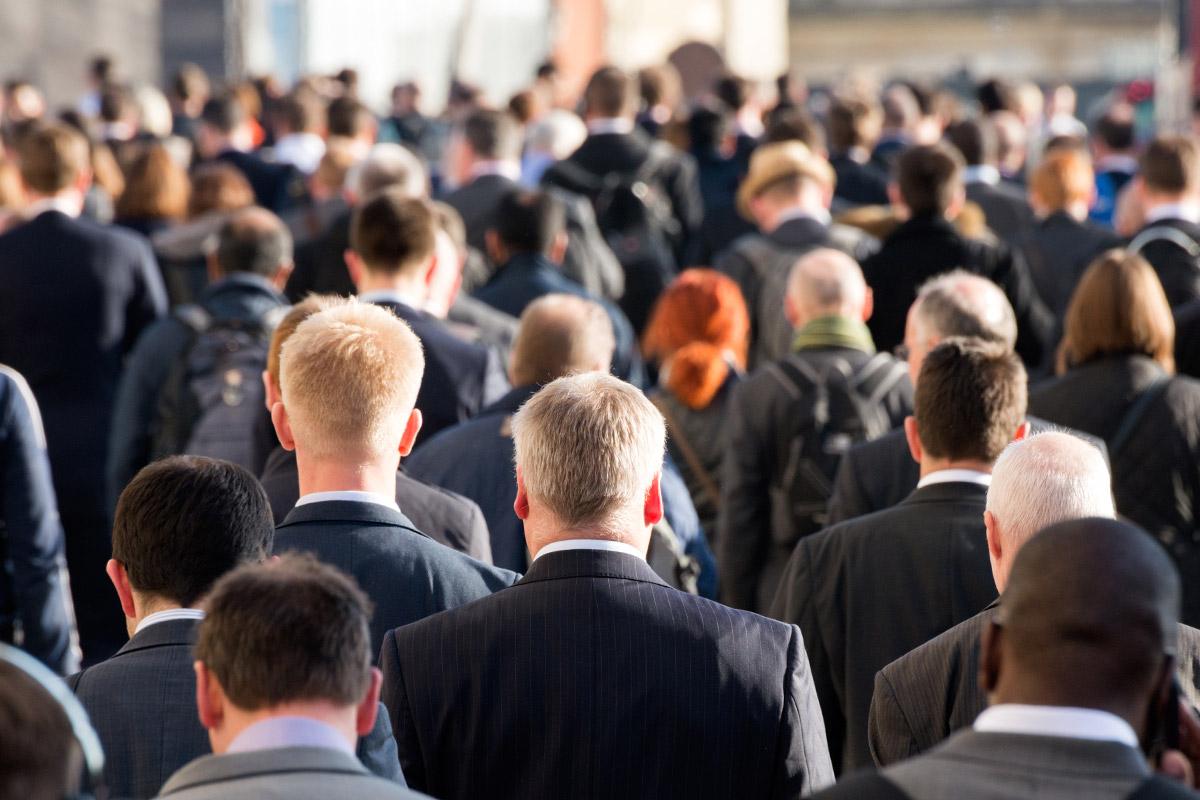 Acceptance here. I’m talking the acceptance stage of grief, denial, anger, bargaining, depression and acceptance that the individual investor has gone through. Now you are seeing the dramatic decline in involvement — 35% dropoff in traffic alone at Robinhood and volumes that are less than half of the heyday when GameStop (GME) ran supreme and everyone seemed to have strong opinions on finding the next Tesla (TSLA) if not owning Tesla itself.

When you see days like those of last week where you got a session with volume levels akin to the slowest days of last year, the day before Christmas and the day after Thanksgiving, according to the Wall Street Journal, you know the individual investor’s been pretty much blown out. That’s something that wasn’t supposed to happen when we got that second stimulus check for $1,400. After all, so much of the first one landed in accounts that went right into the market, first in common stock and the much riskier options for many who had a taste of big wins.

What happened? What caused the decline?

Some of what happened has directly to do with a belief that the market was rigged in favor of the professional, who would never be shut out of favorite stocks the way Robinhood shut out individuals in the wake of the GameStop phenomenon.

Some of it is a belief that stocks turned out to be a mugs game when “they” stopped going up even as the S&P rallied 7% in the first quarter.

But, I think most of it came from being in the same kinds of stocks, the highest growth stocks like Snowflake (SNOW) or Zoom (ZM) or DocuSign (DOCU) , or the cannabis stocks which stopped going higher or the SPACs that could be the Tesla derivatives because they were involved in electric vehicles. Or they bought GameStop in the $300s or Tesla in the $800s or an ARK (ARKK) ETF at the absolute high.

Sadly, the Journal quotes an individual investor saying he’s not going to watch his stocks. He has confidence in them, though, and knows that they will come back.

That’s the disastrous acceptance stage because many of these stocks won’t come back from their exalted levels because you need both the individual investor and the professional investor to agree and own these stocks and the pro has moved on to industrials and transports where the big gains at the end of the quarter came from.

The pros — and the media — do a real disservice to the individual investor, whom they should want in the market, by classifying the last month’s winners as value stocks over growth.

There’s nothing valuable, meaning inexpensive, in the class of second-half winners. In fact, it is just the opposite: I have never seen the industrials this high. The banks are cheaper versus a year ago.

No, what crushed the individual was a lack of diversification. They only owned two kinds of stocks, the meme stocks and tech, with the tech concentrated in Tesla and Tesla-lites. They are still in there and hopefully the strength in Tesla might bring some of these stocks back to life.

I think that the lack of diversification has to do with a lack of education. You need to know more than just about the go-go stocks if you are going to have staying power in this business. It means you need to know some boring stocks, pedestrian businesses like the financials or retailers or the rails.

These stocks are of no interest because of a lack of education by the brokers and a lack of knowledge by the individuals. The pros don’t want to help and I wouldn’t have to establish a club for individual investors if they did.

My hope is that these individuals open the drawers, look at their statements, take some losses — they are unrealized but that doesn’t mean anything because it’s money that could still wither, and learn about other groups, other companies. I hesitate to say anything critical about Reddit but the obsession with a handful of stocks, namely GameStop and AMC Entertainment (AMC) , did no one any favors.

It’s not too late. There will be selloffs after this and you can sell something now and put it into the market in weakness. Or you can switch over to an index fund if you don’t have the time or inclination to learn about new sectors.

Reflation trade has "a ways to go" -strategist | Reuters Video