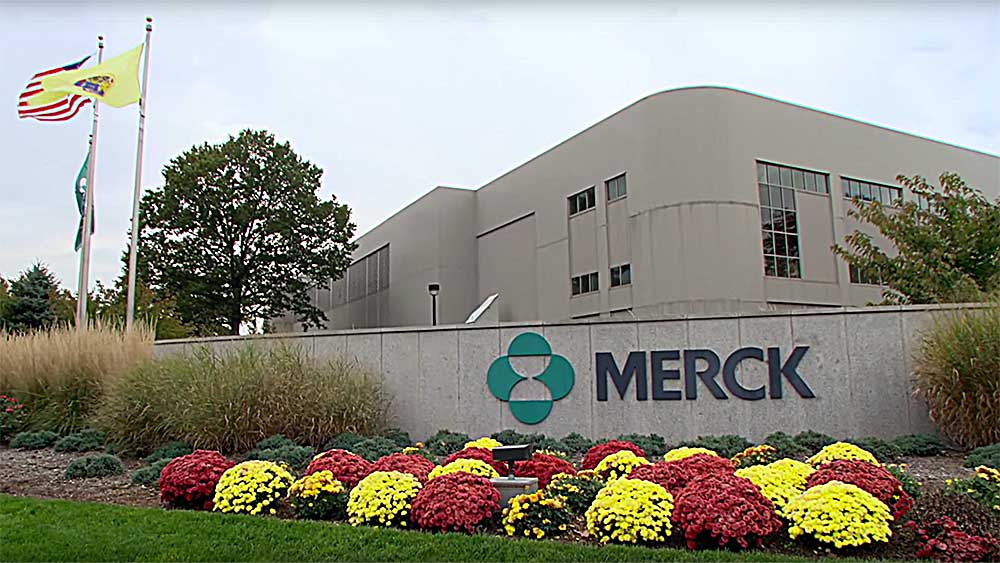 Merck stock has yo-yoed recently after asking the Food and Drug Administration to authorize its Covid pill and as the agency’s advisory committee recommended Covid booster shots.


Investors expect the antiviral pill to be another tool in the battle against Covid. The drug is being developed with Ridgeback Biotherapeutics. In a recent study, molnupiravir cut down on the risk of hospitalization or death due to Covid by half. Less than two weeks later, Merck asked the FDA to authorize the pill for emergency use.

Last week, the FDA’s Vaccines and Related Biological Products Advisory Committee supported boosters of the Moderna (MRNA) and Johnson & Johnson (JNJ) Covid vaccines. Some have suggested vaccine demand could decline with the availability of a pill treatment. It’s also possible boosters could cause less need for the pill, with fewer sick people.

Analysts say it’s not an either-or situation. Both tools are needed in the fight against Covid. Still, Merck stock — which broke out on Oct. 1 — tumbled below its entry on Oct. 13.

Merck already has a deal with the U.S. government for 1.7 million courses of molnupiravir. The company also says it’s inked deals with other governments abroad. It plans to make 10 million courses in 2021 and more in 2022. The news sent Merck stock into a breakout.

Merck also announced it would acquire biotech Acceleron Pharma (XLRN) for $11.5 billion. Acceleron is testing a treatment for a lung disease called pulmonary arterial hypertension and sells Reblozyl, which treats anemia in some blood cancers.

So, all in all, is Merck stock a buy right now?

During the second quarter, adjusted earnings climbed 28% to $1.31 per share and sales soared 22% to $11.4 billion. While sales beat forecasts, profit was just in line with the views of Merck stock analysts.

Merck also provided guidance following its Organon (OGN) spinoff. The pharma company now expects to earn $5.47-$5.57 per share for the full year, on $46.4 billion to $47.4 billion in sales.

Second-quarter metrics were in line with CAN SLIM rules for investing, which advise investors to look for companies with recent quarterly growth of 20%-25%, or better. But part of its bullish growth comes from poor year-earlier comparisons at the height of the pandemic.

In the third quarter, analysts polled by FactSet expect Merck to earn $1.53 per share on $12.26 billion in sales. On a year-over-year basis, earnings would fall 7.8% and sales would drop 2.3%.

What Do Annual Metrics Say About Merck?

As of midday Oct. 18, Merck stock was about flat for the year.

The stock ranks sixth by Composite Rating in the industry group of pharma companies. The 33-company Medical-Ethical Drugs group ranks a weak No. 100 out of 197 groups tracked by Investor’s Business Daily.

Technical Analysis Of The Pharmaceutical Company

Merck stock has a Composite Rating of 67 out of a best-possible 99. The CR is a measure of a stock’s key growth metrics over the past 12 months. This puts Merck stock narrowly in the top one-third of all stocks, regardless of industry group.

Shares also have a Relative Strength Rating of 43, reflecting the 12-month performance of Merck stock. This means the pharmaceutical company’s stock performed narrowly in the top one-half of all stocks in the past year.

It’s also key to watch chart patterns. Merck stock broke out of a flat base with a buy point at 79.33 on Oct. 1, according to MarketSmith.com. But shares have since slipped back below their entry.

Before releasing late-stage data for molnupiravir, Merck inked a deal with the U.S. government for 1.7 million doses of its Covid pill in June. The deal is worth $1.2 billion if the pill is authorized for emergency use in the U.S.

Merck asked the FDA to authorize the Covid pill on Oct. 11. If successful, the pill could hit the U.S. market before year-end.

But Merck has scrapped development of two potential Covid vaccines that proved inferior to others and natural infection.

Is Merck Stock A Buy Now?

Based on CAN SLIM rules for investing, no, Merck stock isn’t a buy right now. Shares have fallen below their buy zone after the company unveiled molnupiravir data on Oct. 1. Savvy investors are encouraged to buy a stock when it’s within 5% of its entry. For Merck stock, that buy zone runs from 79.33-89.30.

There are also some caveats.

Both Merck’s sales and earnings met CAN SLIM guidelines in the second quarter. But that was partly due to the poor year-ago comparison. Further, both measures are expected to drop in the third quarter.

Is BMY Stock A Buy After A Second-Quarter Beat As Revlimid Rivals Loom?

AbbVie Posts A Massive Growth Quarter — Is It Time To Add AbbVie Stock?

Short-Term Trades Can Add Up To Big Profits. IBD’s SwingTrader Shows You How

IBD Stock Of The Day: See How To Find, Track And Buy The Best Stocks