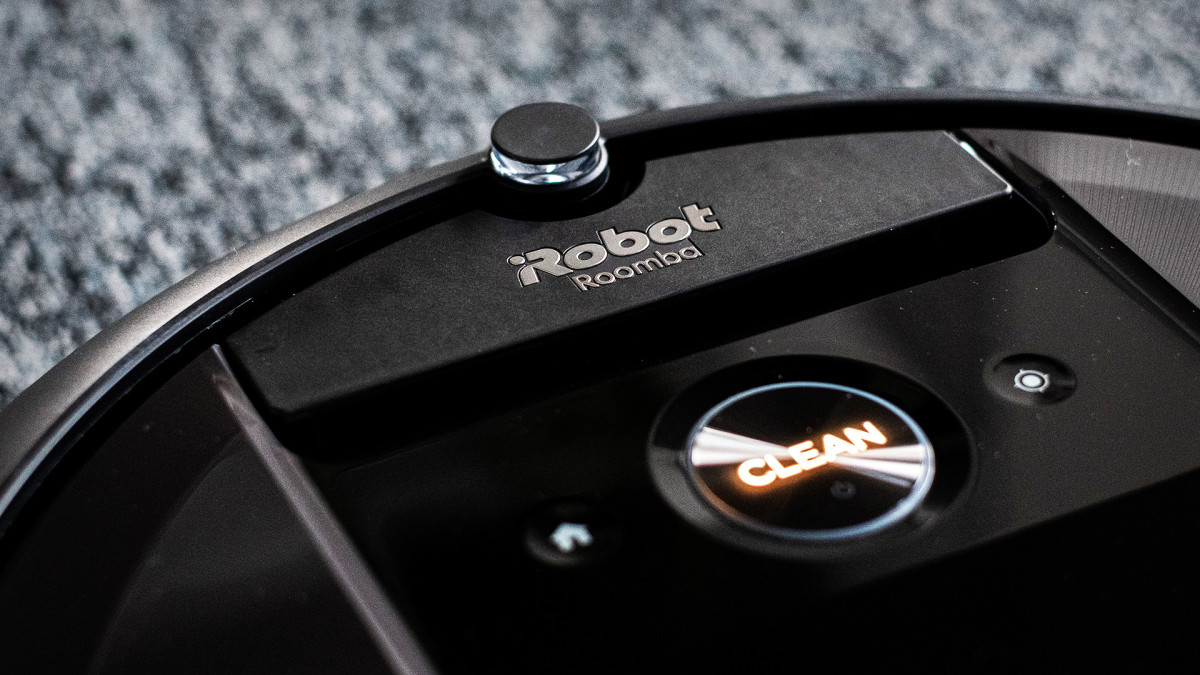 Shares of iRobot (IRBT) – Get Report dropped Monday even after the producer of consumer-focused robots swung to a stronger-than-expected first-quarter profit and raised its revenue outlook.

The Bedford, Mass., company also said it affirmed its profit outlook “as we plan to carefully manage our spending to offset higher-than-expected costs arising from the tighter availability of semiconductor chips as well as rising raw material, freight and transportation costs.”

IRobot swung to net income of 26 cents a share against a net loss of 64 cents a share in the year-earlier quarter. The adjusted earnings were 41 cents a share, against a loss of 32 cents. First-quarter revenue of $303.3 million rose 58% year over year.

Analysts surveyed by FactSet were expecting GAAP earnings of 8 cents a share on revenue of $263 million.

“Consumer demand for our products has remained resilient and our value proposition to provide customers with a highly differentiated, personalized cleaning experience has continued to resonate around the world,” Chairman and Chief Executive Colin Angle said in a statement.

The company raised its revenue expectation for 2021 to between $1.67 billion and $1.71 billion from between $1.64 billon and $1.68 billion. Analysts are expecting revenue of $1.65 billion, according to FactSet.

Earlier in the quarter, iRobot became part of the meme stock short squeeze. The stock has come down from its high near $130 but remains up 30% year to date.

“While it is still early in the year and there is substantial work ahead, we are very excited about our potential to deliver upside to our current targets, assuming demand signals remain favorable and we successfully mitigate the semiconductor chip constraints,” Angle said.

Florida Gov. DeSantis suspends Covid restrictions: 'We are no longer in a state of emergency'