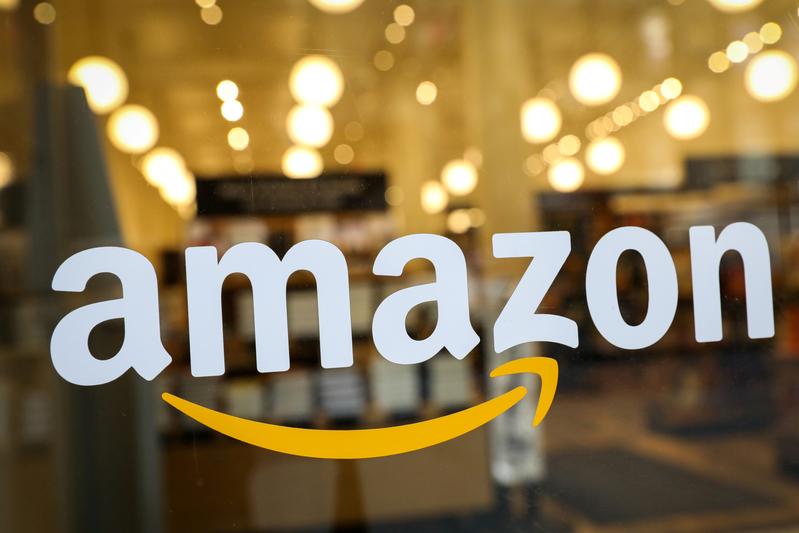 The Chamber, the largest U.S. business group; the Internet Association, which represents dozens of tech companies; the Computer & Communications Industry Association; and NetChoice filed suit in U.S. District Court in Maryland seeking an injunction to block the new tax adopted last week by the state legislature over the veto of Republican Governor Larry Hogan.

The suit calls the law “a punitive assault on digital, but not print, advertising. It is illegal in myriad ways and should be declared unlawful and enjoined.”

State lawmakers estimate the tax could raise as much as $250 million a year after it takes effect. Other states are also considering taxing digital advertising.

The suit argues the act will reduce “resources to support the creation and availability of high-quality ad-supported content, leaving the online field overrun by low-quality ‘junk’ content.”

The suit also challenges the tax’s “punitive character, including its severity (up to 10% of gross revenues) (and) its focus on extraterritorial conduct.”

The law covers companies with global digital ad revenues of at least $100 million. Supporters have said it is aimed at the largest platforms like Amazon, Facebook, and Alphabet’s Google.

The suit also argued Maryland’s tax “exacerbates a foreign policy dispute with France and other European countries and makes it impossible for the federal government to speak with one voice on a matter of foreign policy.”

France and other countries view digital service taxes as a way to raise revenue from the local operations of big tech companies which they say profit enormously from their markets while making only limited contributions to public coffers.

Online shipping costs expected to increase further into the pandemic