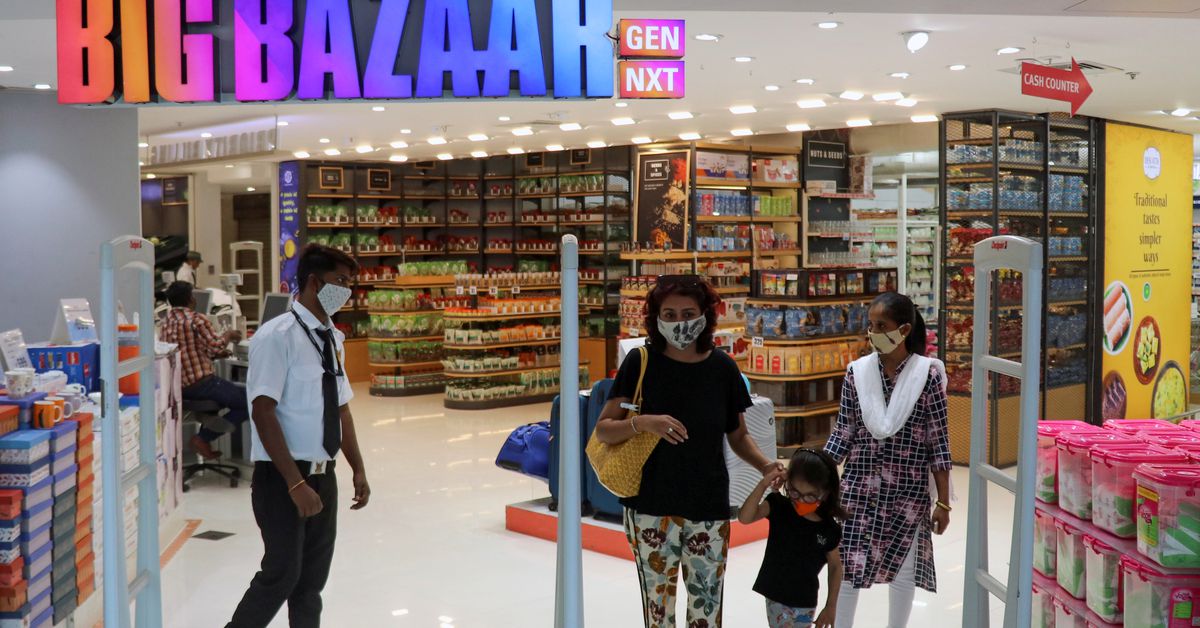 NEW DELHI, Sept 9 (Reuters) – India’s top court on Thursday ordered authorities to withhold any final decision on Future Group’s sale of $3.4 billion of retail assets for four weeks, prolonging its dispute with Amazon.com Inc (AMZN.O) which has challenged the deal.

Amazon has for months argued Future violated certain contracts by selling its assets to Reliance Industries (RELI.NS), an allegation the Indian retailer denies. The dispute has been taken before courts in India and an arbitrator in Singapore.

The Singapore arbitrator had stalled the deal in October, and Indian courts backed it, but Future Retail (FRTL.NS) last month filed a new case against Amazon in India’s Supreme Court in an effort to seek clearance for the deal. read more

The top court heard counsels for both Future and Amazon on Thursday and said Indian authorities should refrain from taking any decision on the deal for another four weeks. The court also stalled any other ongoing proceedings on the dispute in a lower court in New Delhi.

The dispute started after Future, India’s second-largest retailer, with more than 1,700 stores, including popular Big Bazaar supermarkets, entered a deal last year to sell its retail businesses to Reliance after COVID-19 hit its operations hard.

Future has argued that if the deal with Reliance doesn’t go through it would cause “unimaginable” damage to the group, including possible job losses for 35,575 employees, and put at risk roughly 280 billion rupees ($3.81 billion) in bank loans and debentures. read more