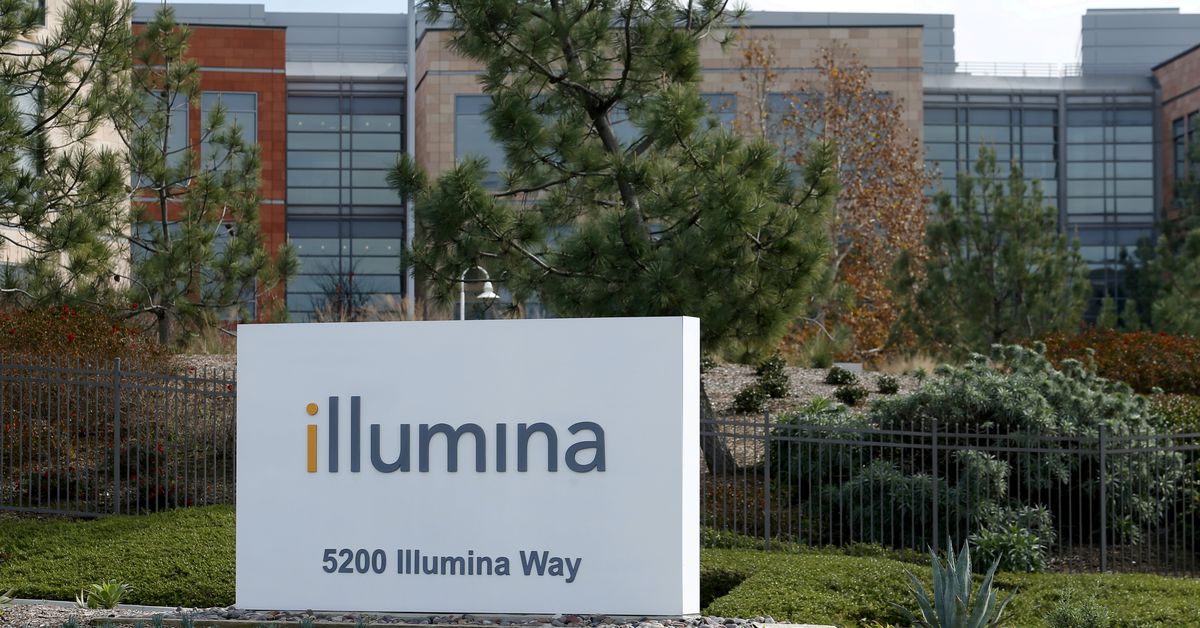 Illumina announced the $8 billion cash-and-stock deal for startup Grail last September, buying out investors including Amazon (AMZN.O) founder Jeff Bezos, to regain control of a company it spun out five years ago.

The EU executive, which acts as the competition enforcer for the 27-country blc, said its preliminary investigation showed that Illumina could have an economic incentive to block Grail’s cancer detection rivals.

“It is very important to preserve market conditions, allowing the best solutions to emerge for the tests to ultimately reach the market at affordable prices for the benefit of patients,” Commission Executive Vice-President Margrethe Vestager said in a statement.

The EU watchdog will decide by Nov. 29 whether to clear or block the deal.

Sources have told Reuters that Illumina will need to offer hefty concessions to secure EU approval for the deal.

While seeking EU approval for the deal, Illumina is also challenging in court the EU decision to examine it even though it does not meet the revenue criteria.