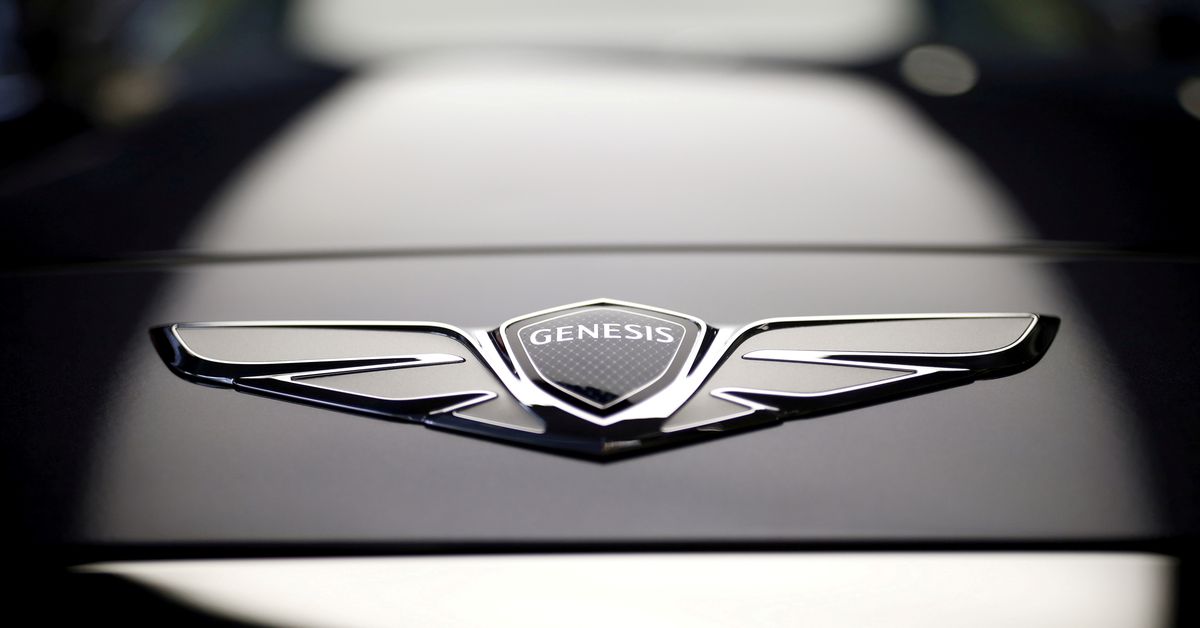 South Korea’s Hyundai Motor Co (005380.KS) said on Tuesday it will launch its premium brand Genesis in Europe this summer, debuting its flagship sedan and sports utility vehicle (SUV) in one of the world’s fastest growing electric vehicle markets.

Genesis, which launched as Hyundai’s standalone luxury division in 2015 to compete with premium brands like BMW (BMWG.DE), Mercedes and Lexus, said it will sell both conventional and electric models in the region.

“The Electrified G80 will be the first all-electric Genesis to arrive in Europe. A further two battery electric cars will follow, providing European customers with a choice of three Genesis zero-emission cars within the first year,” Genesis Motor Europe said in a statement.

“While Genesis cars are now at a level right below Lexus cars in the U.S. market, it would take some time for them to stand out in Europe as a luxury brand, considering competition among prominent European brands,” said Lee Seung-hwan, an analyst at Daishin Securities.

Lee said however the Genesis brand has room to grow in the European market as they could offer more cost-competitive EVs than other European carmakers.

In the first quarter, sales of Genesis cars jumped 165% in South Korea and more than doubled from a year earlier in the United States, according to Hyundai sales data. The brand launched last month in China. read more