How vaccine laggard CureVac hopes to come out on top

How vaccine laggard CureVac hopes to come out on top

Fifteen years ago, after an hour-long meeting in the basement of a Paris hotel, Bill Gates agreed to back a German entrepreneur who claimed a new class of drug would revolutionise the fight against infectious diseases.

When Covid-19 shook the world last year, CureVac — the company built by Ingmar Hoerr with the help of the Microsoft founder’s money — seemed perfectly positioned to make good on that investment and produce a “best-in-class” vaccine.

It could be ready “by the autumn”, predicted European Commission president Ursula von der Leyen.

But while local rival BioNTech and US competitor Moderna brought to market vaccines using similar messenger RNA technology in less than a year, CureVac’s product is lagging up to six months behind. 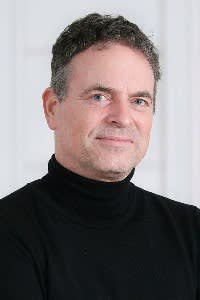 This is the story of how one of the most promising vaccine makers is trying to get back on track after development delays, the brain haemorrhage of its founder and a bizarre — possibly fictional — attempt by the White House to steal the company away from Germany.

Following a meeting with pharma executives at the White House in early March, German media reported that the Trump administration had sought to lure the company, which also has a Boston base, to the US and secure its vaccine exclusively for Americans.

The news led to an uproar in Berlin, especially after billionaire Dietmar Hopp, CureVac’s lead investor, seemed to verify the reports in a magazine interview.

Days later, CureVac’s American chief executive Daniel Menichella abruptly left the company, even though the biotech denied an official approach by the US government had ever taken place. The Trump administration also rubbished the reports — in one of the few public rebuttals by the former president’s staff against a reported “America first” policy stance. 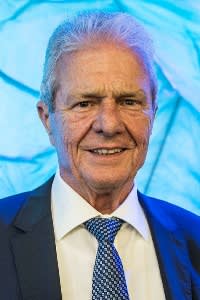 Amid the turmoil, Hoerr, the company’s founder who had just taken over from Menichella as chief executive, suffered a brain haemorrhage in a hotel room, and relinquished the role again.

Venture capitalist Friedrich von Bohlen und Halbach, who sits on CureVac’s board, told the Financial Times that the Trump tale was probably “made up” by people leaping to conclusions about the presence of a German company at a US government event.

But the reports were enough to spook European leaders. On March 16, von der Leyen spoke to CureVac’s management via video conference, and then publicly offered the 20-year-old company an €80m loan “to quickly scale up development and production of a vaccine”.

By mid-June the German government had chosen to invest €300m in CureVac, for a 23 per cent stake, ahead of its flotation on the Nasdaq in August. Economy minister Peter Altmaier left little doubt as to Berlin’s motives: “Germany is not for sale, we don’t sell our silverware,” he told reporters. 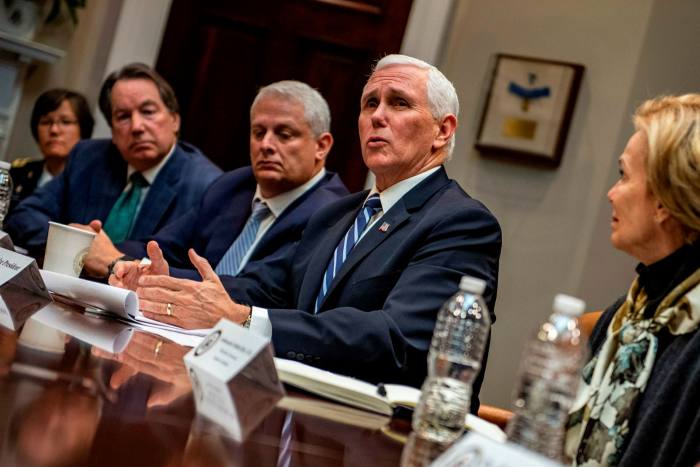 Suggestions that CureVac’s investors may have spread the Trump tale to engineer a response from Angela Merkel’s government were strongly denied by people close to the company.

“It was not the plan to get German public money,” said von Bohlen, who first invested in the nascent company in 2004, and whose holding company, Dievini Hopp, created with Hopp, still owns half of CureVac.

In any case, the company was unlikely to up sticks. When Hopp, a co-founder of tech group SAP, first agreed to invest roughly €2m in CureVac in 2005, he wanted to “make sure that we build infrastructure and new jobs here in Germany”, von Bohlen recalled.

There was some rationale behind the German government’s investment, however. CureVac, which was developing a rabies vaccine when the Covid-19 crisis began, had more experience with infectious diseases than BioNTech.

Some scientists also believed that CureVac, which unlike its rival does not chemically modify its mRNA, could end up prompting a stronger immune response.

But an initial readout from phase 1 trials in November damped the high expectations. The data showed that the level of antibodies produced by the vaccine was higher than the average in the blood samples of recovered Covid-19 patients, but appeared to be lower than those produced by the BioNTech and Moderna’s candidates.

However, as each company’s results were measured using different assays and against a different group of convalescent patients, they were not directly comparable, according to Suzanne van Voorthuizen, an analyst at Kempen. “You are always comparing apples with oranges,” she said.

The inconclusive data did not deter the European Commission, which signed a contract to secure 405m doses soon thereafter. Manufacturing deals with Germany’s Wacker Chemie and Rentschler followed in the next few weeks, as well as with France’s Fareva.

CureVac also raised $517m via a share offering and its shares trade more than six times last August’s IPO price. Twice in the last few weeks the company’s market value has surpassed that of Deutsche Bank and now stands at about €16bn. “In two years from now, nobody will care any more [about the delay],” said von Bohlen. “Capacity, quality and price — that is what everyone will care about,” he added, predicting that regular vaccinations would be required to protect against virus mutations and that CureVac’s mRNA technology would be ideally suited to that challenge.

An initial readout from large-scale phase 3 trials is expected in March, and approvals from key regulators will probably come halfway through 2021. CureVac has given up on pursuing US authorisation, citing market saturation, but has secured one large order for its vaccine to date, for up to 405m doses to the EU.

Being behind in the race to produce an mRNA Covid-19 vaccine could also end up being a blessing in disguise for CureVac, according to founder Hoerr, 52, who is recovering from his health crisis. He claims time spent perfecting the formulation of its candidate has given its product several competitive advantages.

Unlike vaccines by BioNTech and Pfizer, which currently have to be kept at an ultra-cold -70C while being shipped, and Moderna’s product, which must be kept at -20C, CureVac’s candidate is able to survive in standard fridge temperatures for at least three months, making it much easier to deliver to the developing world. “That’s not a miracle,” said Hoerr. “That is technology. You have to work on that.”

Additionally, at 12 micrograms per dose, it requires the smallest amount of active ingredient among the mRNA vaccines, enabling more efficient distribution. CureVac, which claims to be able to produce 300m doses this year and a further 1bn in 2022, spent extra time scaling up its manufacturing network.

The positive assessment is shared by pharma giant GlaxoSmithKline, which bought a 9 per cent stake in CureVac in July and earlier this month pledged a total of €150m to develop so-called “next-generation” Covid-19 vaccines with the company.

The UK government has also agreed to provide CureVac with access to its genomic sequencing expertise. In exchange, the UK will receive 50m doses of the biotech’s jab and permission to use contract manufacturers to produce it in Britain.

Video: Coronavirus: the race between vaccines and new variants

“The UK is one of the most advanced countries in understanding mutations and sequencing them,” said Wassili Papas, a portfolio manager at German institutional investor Union, which has a small stake in CureVac. “So for them to choose CureVac, there must be something to it.”

CureVac’s ambitions were given its biggest boost to date in early January, when German pharma group Bayer agreed to help with the production and approval of the Covid-19 candidate — the first foray into vaccine development in the company’s 158-year history.

Bayer told the FT that the agreement was a “one-off” and that the company “just wanted to help”, denying suggestions that Merkel’s administration had pushed for the partnership. 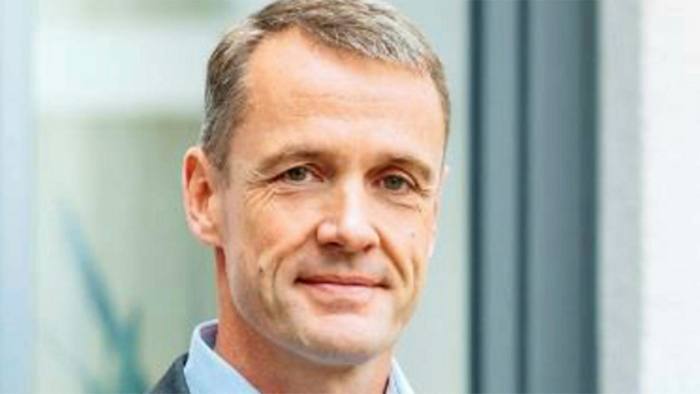 The German government told the FT that it “explicitly does not exert any influence on the operating business of the company via its shareholding”, while von Bohlen said Berlin was first informed by the companies of the agreement after the deal was closed.

Nonetheless, in a government press conference last month, Armin Laschet, the newly elected head of Merkel’s party and the premier of North Rhine-Westphalia, which is home to Bayer, was clear about the deal’s significance.

“We need to recognise how important it is at this moment not to be completely reliant on the global market,” he said, “but also to be able to independently produce in Germany.”

Two weeks ago, CureVac began submitting approval data to the European regulator, and with the first batch of doses secured by the EU, the vaccine could also offer the bloc a chance to repair some of the political damage caused by the much-criticised procurement of the BioNTech and Oxford/AstraZeneca jabs.

If successful, the company built by Hoerr, who has reportedly been nominated for a Nobel Prize, could even eclipse Bayer’s €64bn market value, said von Bohlen, and along with BioNTech, reshape the entire sector.

“MRNA has the potential to become, by orders of magnitude, the broadest therapeutic class in medicine,” he said. “It’s a bit of a revival of the German strength in the pharmaceutical industry.”