Greta Thunberg dances, sings ‘Never Gonna Give You Up’ during climate event

Greta Thunberg dances, sings ‘Never Gonna Give You Up’ during climate event 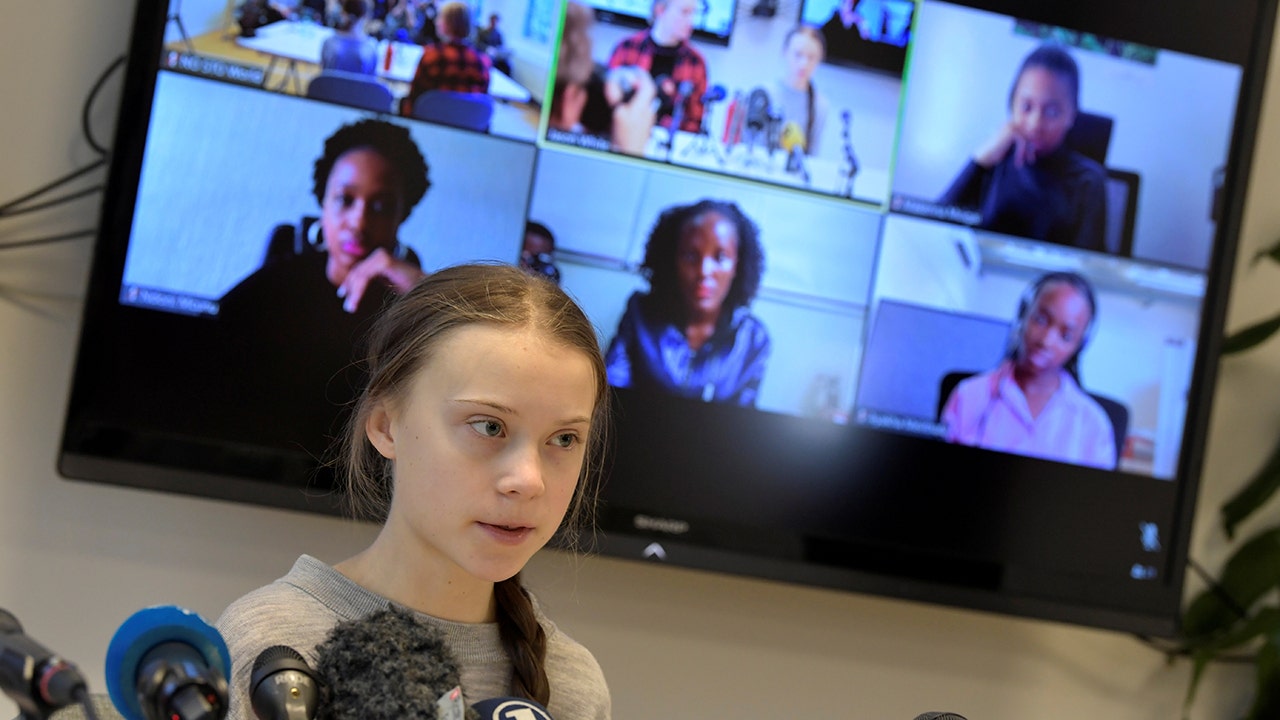 Greta Thunberg, the Swedish high school student seen by many as a leading ambassador in the fight against climate change, rocked out on stage to Rick Astley’s “Never Gonna Give You Up” during a Climate Live concert in Stockholm.

The Washington Post identified the art of “Rickrolling” as “one of the Internet’s most enduring pranks,” which involves sending link disguised as something else, but once clicked, the recipient is treated to Rick Astley’s 1987 hit.

A TikTok video from the event shows Thunberg telling the audience, “We are no strangers to love.” She was joined on stage by another performer and they both began to dance, much to the delight of the audience.

Thunberg chastized global leaders last month for failing to meet funding pledges to help poor nations adapt to a warming Earth and for delivering too much “blah blah blah” as climate change wreaks havoc around the world.

“They invite cherry-picked young people to pretend they are listening to us,″ Thunberg said. “But they are not. They are clearly not listening to us. Just look at the numbers. Emissions are still rising. The science doesn’t lie.”

GET THE FOX NEWS APP

The Associated Press contributed to this report