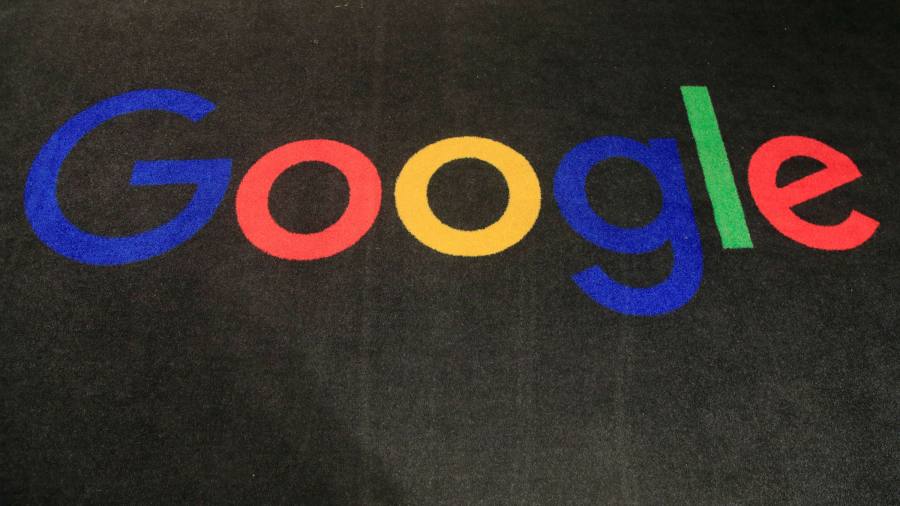 Google fired a top AI researcher on Friday, the second high-level departure to shine an unwelcome spotlight on both its management of sensitive artificial intelligence issues and wider internal discontent over race and diversity.

The internet group said Margaret Mitchell, who had been co-head of its AI ethics group, had been dismissed over “multiple violations of our code of conduct” and security policies. These included the “exfiltration of confidential business-sensitive documents and private data of other employees”, it said.

The move comes two months after the departure of Timnit Gebru, the other head of the ethics group, which was formed to lead research into new techniques for making sure the company’s AI technology was used in a fair and unbiased way.

Gebru said she had been fired after the company blocked publication of a research paper she co-authored into the potential bias in language AI systems like those used by Google, while the company said she had chosen to leave.

In a letter published inside the company at the time of Gebru’s departure and later released publicly, Mitchell claimed the dispute stemmed from mistreatment of her fellow researcher.

“The firing seems to have been fuelled by the same underpinnings of racism and sexism that our AI systems, when in the wrong hands, soak up,” she said.

She added that Gebru had “refused to subjugate herself to a system requiring her to belittle her integrity as a researcher and degrade herself below her fellow researchers”.

Sundar Pichai, Google’s chief executive, went on to apologise internally over the loss of Gebru and promised an internal review.

“We need to accept responsibility for the fact that a prominent black, female leader with immense talent left Google unhappily,” he wrote in an email to staff. “This loss has had a ripple effect through some of our least represented communities, who saw themselves and some of their experiences reflected in Dr Gebru’s.”