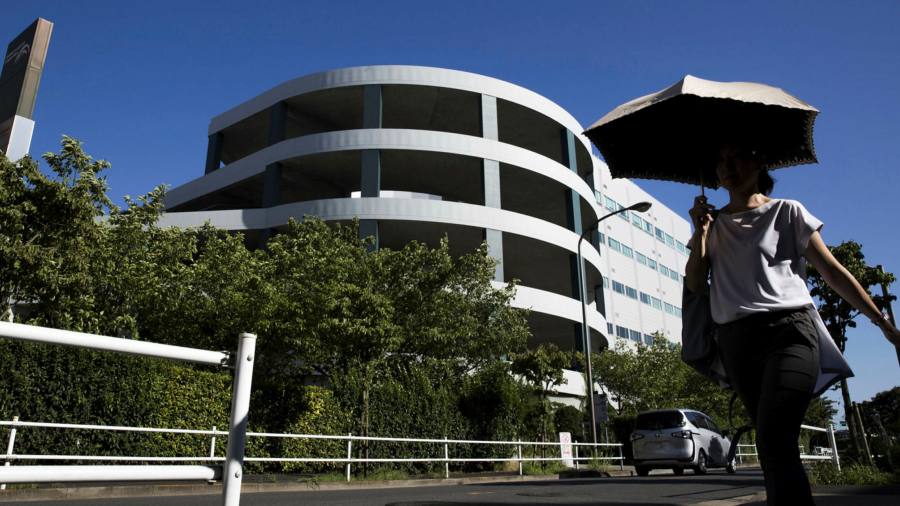 GLP, Asia’s biggest logistics investor, has launched what it hopes will become a record $9bn real estate fund in Japan as a pandemic-driven ecommerce boom triggers a rush for warehouse space.

The large fund is seeking to take advantage of the fact that much of Japan’s logistics infrastructure is yet to be modernised and is now increasingly vulnerable to worker shortages amid the relentless rise of online retail.

GLP said on Tuesday that it had raised ¥311bn ($2.7bn) from sovereign wealth funds, pension funds and insurance companies for the biggest ever Japan-focused private real estate fund.

Known as Japan Development Partners IV, the fund is expected to have more than ¥1tn worth of assets under management by the time it is fully deployed.

The fundraising comes as many Japanese cities have recently emerged from months under a state of emergency, with many people’s shopping habits changed radically.

“Japan is the fourth-largest ecommerce market. And the pandemic helped ecommerce grow further. So it is a very strong tailwind,” said Yoshiyuki Chosa, president of GLP Japan.

The rise in online retail has exposed some of the flaws in Japan’s sometimes antiquated logistics operations. Japanese warehousing infrastructure and logistics operations are often run on a relatively small scale, or are managed by large manufacturers for their own exclusive use.

Japan’s logistics market, said Chosa, had historically been afflicted by an excess of middlemen, bringing high costs and lower margins. Meanwhile, there was a need for greater competitiveness in the supply chain, propelled in part by Japan’s shrinking workforce and ageing population.

“So there’s a lot of room to grow,” he said, adding that the fund would target large-scale property assets in Japan and was likely to deploy an initial $4bn in less than four years.

Large global logistics companies have recently spotted the widening gap between the demands of ecommerce in Japan and the lack of the kind of cutting edge automated logistics centres that are required for that to run smoothly.

Last November, DHL Express said it had sunk ¥9.9bn into its largest-ever facility investment in Japan: a 21,000 square metre distribution centre outside Osaka.