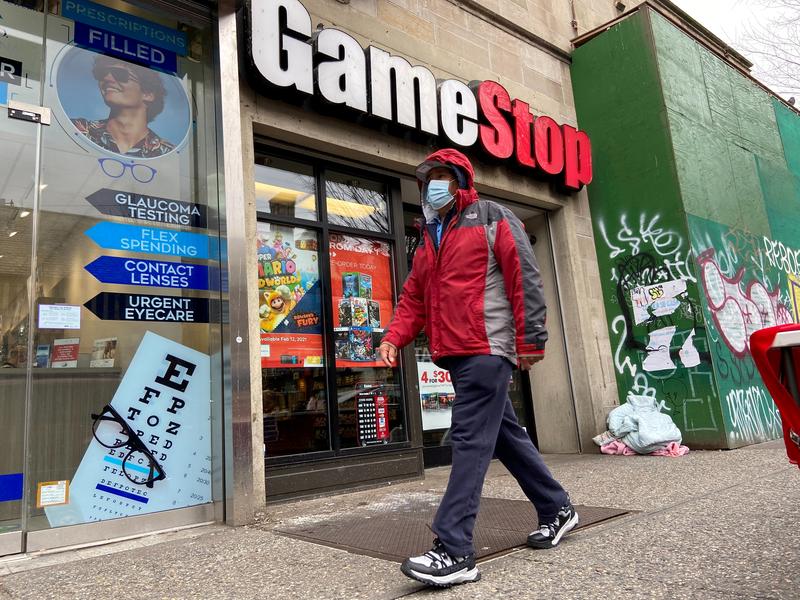 (Reuters) – GameStop Corp, which has been part of a recent Reddit-driven trading frenzy, said on Thursday it intends to elect Ryan Cohen, the videogame retailer’s biggest shareholder and board member, as chairman following its annual meeting.

Shares of GameStop were up about 3% in premarket trading.

The company also said it was nominating six people to stand for election to its board at the annual meeting of stockholders on June 9.

Since billionaire Cohen joined GameStop’s board in January, he has been pushing towards transformation of the brick-and-mortar retailer into an e-commerce firm that can take on big-box retailers such as Target Corp and Walmart Inc and technology firms such as Microsoft Corp and Sony Corp.

Reporting by Akanksha Rana in Bengaluru; Editing by Maju Samuel