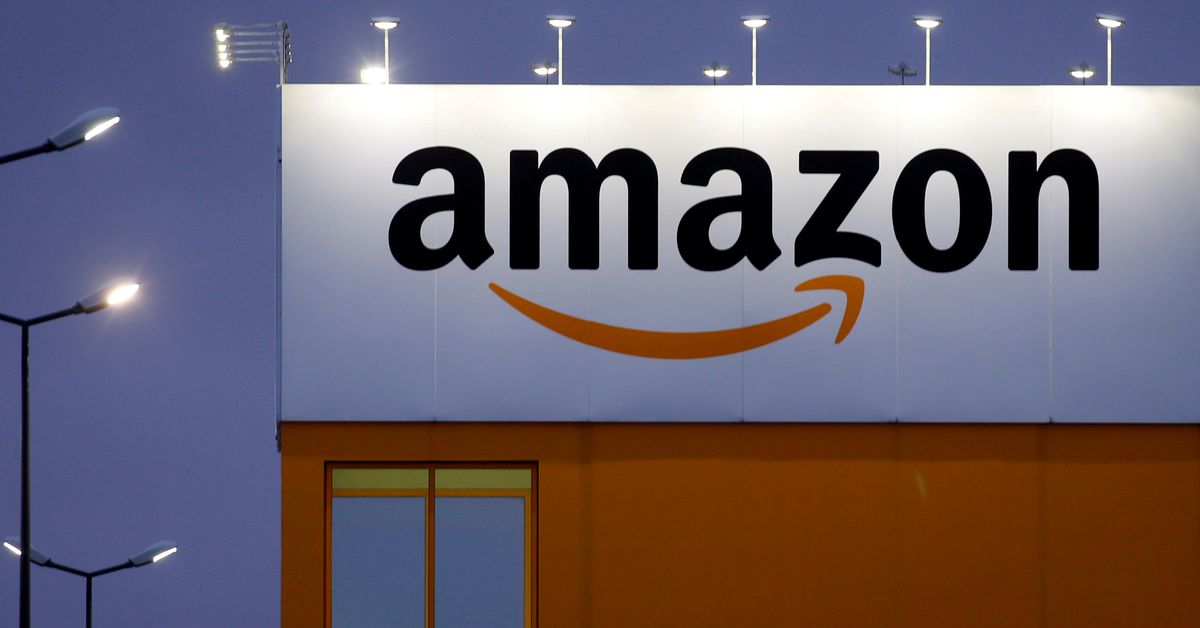 G7 states have found a way to include Amazon, one of the world’s biggest companies, on a list of 100 set to face higher taxes in the countries where they do business by targeting its more profitable cloud computing unit, officials close to the talks said.

Some European countries had concerns that Amazon (AMZN.O) may fall out of scope of the proposed new rules because its overall operating margin as a company is less than 10%, which is the threshold set as a criteria for companies on the list.

But because its Amazon Web Services (AWS) business has a margin of more than 30%, Amazon as a whole can be included, the officials, who spoke on condition of anonymity, told Reuters.

International talks on a global minimum corporate tax which was agreed by the Group of Seven rich countries on June 5. are running in parallel to of talks on how to divide the rights to tax excess profits, those which can be considered routine, of the world’s 100 biggest, most profitable companies.

G7 finance ministers agreed that governments should get the right to tax at least 20% of profit earned in their country by a multinational, when this profit was over a 10% margin.

“We now decided that if a corporation as a whole does not reach the profitability limit, but a large division of it exceeds the G7 thresholds, it must be included,” a source close to the discussions said.

“With this, we’re aiming exactly at Amazon,” the source added.

Amazon did not immediately respond to requests to comment.

Without singling out Amazon, a British government source familiar with the negotiations said consideration was being given to how the rules would apply to companies that had different activities and business lines.

OECD head of tax Pascal Saint-Amans said that Amazon’s AWS unit would be liable because it had revenues exceeding a threshold of 20 billion euros ($24.4 billion).

“The profits linked to the cloud (business) will thus be shared among countries,” he told France Info television.

Applied Materials Has A Handle