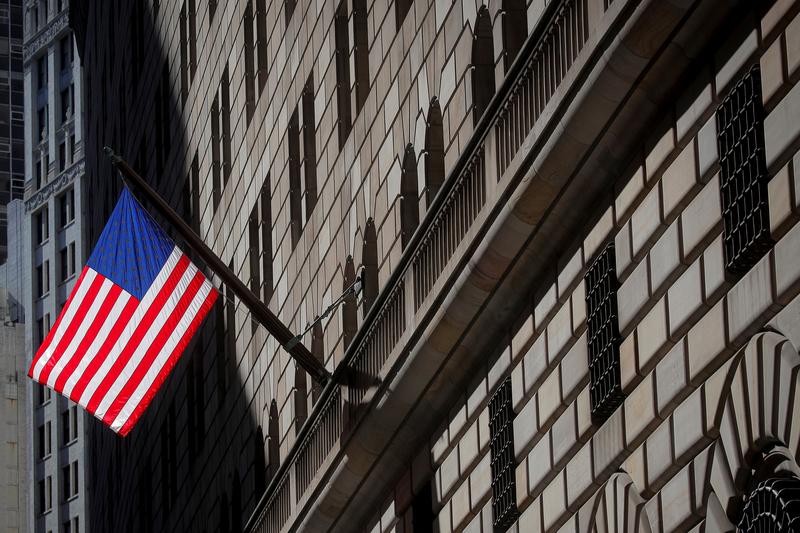 Futures tracking the domestically focused Russell 2000 jumped about 1.5% as Friday’s report showed U.S. nonfarm payrolls surged by 916,000 jobs in March, well above 647,000 forecast by a Reuters poll of economists.

Shares of U.S. banks, industrial and material firms including Bank of America, JPMorgan Chase & Co, Boeing Co and Dow Inc, which are poised to benefit from an improving economy, firmed about 1% each in premarket trading.

With speedy vaccinations and additional government stimulus helping the S&P 500 and the Dow clinch all-time highs, investors will now look to progress on a massive infrastructure plan and the upcoming corporate earnings season for insight on the sustainability of the rally.

The Nasdaq is still about 5% below its record peak from February after high-growth tech stocks were hurt by a spike in bond yields.

Heavyweight Tesla Inc rose 7.6% after the world’s most valuable carmaker posted record deliveries, as solid demand for its electric cars offset the impact of a global shortage of chips.

Investors will get a fresh glimpse of the U.S. economic health in the form of ISM’s survey of the services sector, which accounts for more than two-thirds of U.S. economic activity. The data is due at 10 a.m. ET (1400 GMT).

Reporting by Medha Singh in Bengaluru; Editing by Maju Samuel

Roblox Gains As Several Analysts Call it a Buy