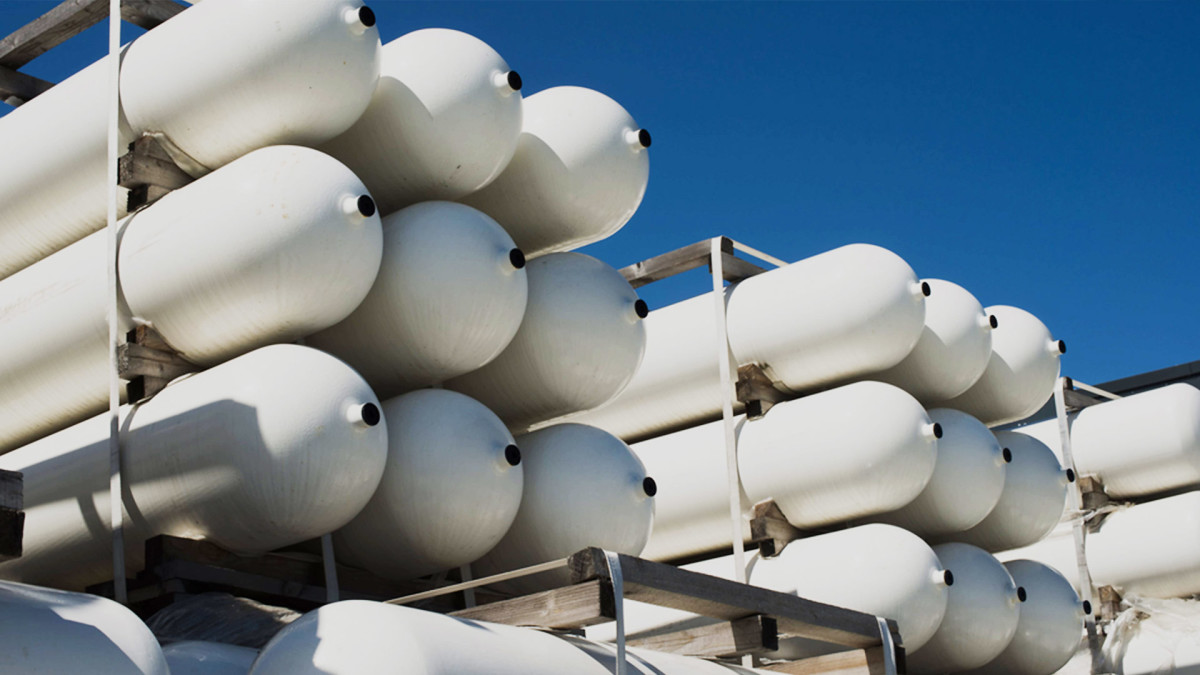 Indeed, it was the biggest revenue beat, in percentage terms, in two years, according to FactSet. A $7.2 million increase in service agreements and license revenue helped spark the gain.

And the company broke a seven-quarter streak of losses in excess of forecasts, FactSet reported.

FuelCell stock closed Tuesday at $6.44, up 15%. It has fallen 65% over the past six months amid valuation concerns, but remains up 197% over the past year amid optimism for hydrogen-related stocks.

“We made progress in advancing our inflight projects and combined with an increase in our investment in commercial capabilities and research and development activities, we believe we are positioning FuelCell Energy for long-term growth and sustainable commercial success,” said Chief Executive Jason Few, in a statement.

Analysts say FuelCell would benefit from the infrastructure bill passed by the House last month.

Under the legislation, the federal government would create a clean hydrogen strategy and invest billions of dollars to lay the foundation for a nationwide hydrogen network.

Think you won’t be working in your 60s? Get real

Heavily shorted stocks are falling despite the meme trend. Here are the top 10 biggest short bets