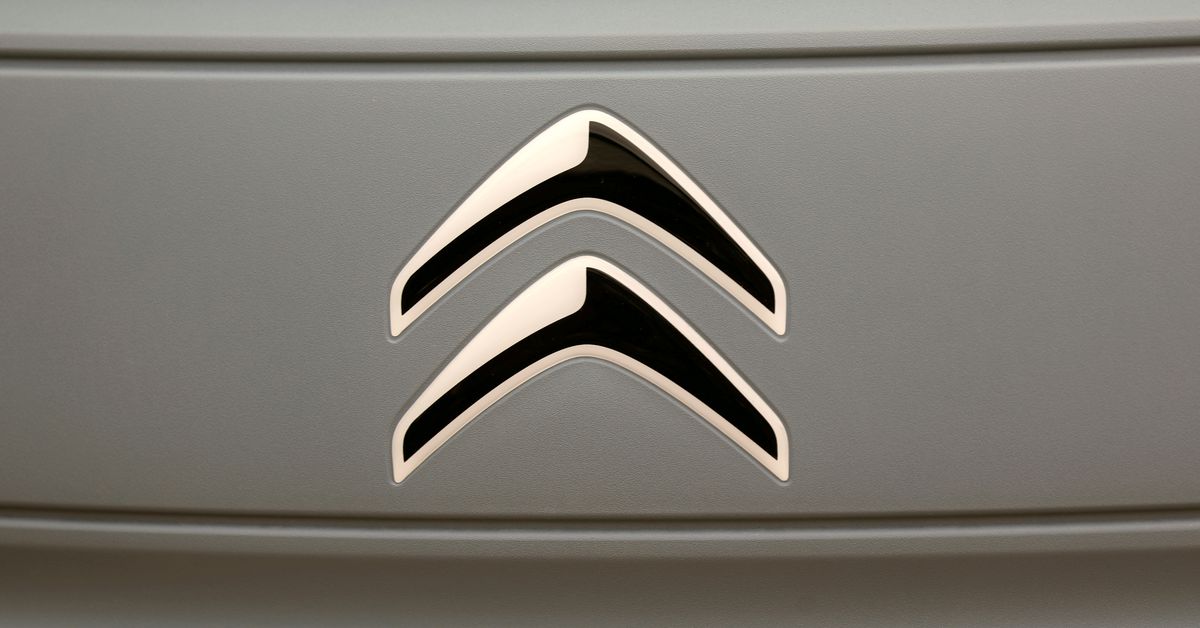 The logo of Citroen is seen on a new electric car AMI during a media presentation in Paris, France, August 25, 2020. REUTERS/Charles Platiau

Carmaker Stellantis (STLA.MI) said on Thursday that its French Citroen unit had been charged with consumer fraud by French prosecutors in a far-reaching diesel emissions probe.

Citroen would have to make a deposit of 8 million euros and provide a bank guarantee of 25 million euros for potential compensation for losses, Stellantis said in a statement.

It said Citroen was assessing its defence options.

Renault (RENA.PA), Peugeot, owned by Stellantis, and Volkswagen France, the French unit of German carmaker Volkswagen (VOWG_p.DE), have also been charged in France over the dieselgate investigation.

Several carmakers in Europe have come under scrutiny since the Volkswagen “dieselgate” scandal which erupted in 2015 over test-cheating in the United States, at a time when regulators are becoming ever tougher on pollution standards.