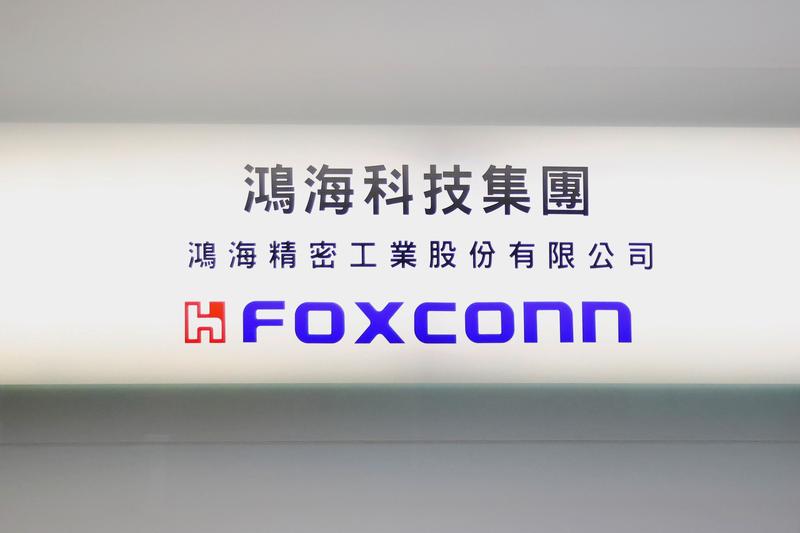 TAIPEI (Reuters) – The chairman of Apple Inc supplier Foxconn said on Saturday he expects his company and its clients will face only “limited impact” from a chip shortage that has rattled the global automotive and semiconductor industries.

“Since most of the customers we serve are large customers, they all have proper precautionary planning,” said Liu Young-way, chairman of the manufacturing conglomerate formally known as Hon Hai Precision Industry Co Ltd

“Therefore, the impact on these large customers is there, but limited,” he told reporters.

Liu said he expected the company to do well in the first half of 2021, “especially as the pandemic is easing and demand is still being sustained.”

The global spread of COVID-19 has increased demand for laptops, gaming consoles, and other electronics. This caused chip manufacturers to reallocate capacity away from the automotive sector, which was expecting a steep downturn.

Counterpoint Research says the shortage has extended to the smartphone sector, with application processors, display driver chips, and power management chips all facing a crunch.

However, the research firm predicts Apple will face a minimal impact, due to its large size and its suppliers’ tendency to prioritise it. Apple is Foxconn’s largest customer.

Foxconn is looking at other areas for growth, including in electric vehicles (EVs), and Liu said their EV development platform MIH now had 736 partner companies participating.

He expected it would have two or three models to show by the fourth quarter, though did not expect EVs to make an obvious contribution to company earnings until 2023.

Liu also said the company was still looking for semiconductor fab purchase opportunities in Southeast Asia after not winning a bid to take over a stake in Malaysia-based 8-inch foundry house Silterra.