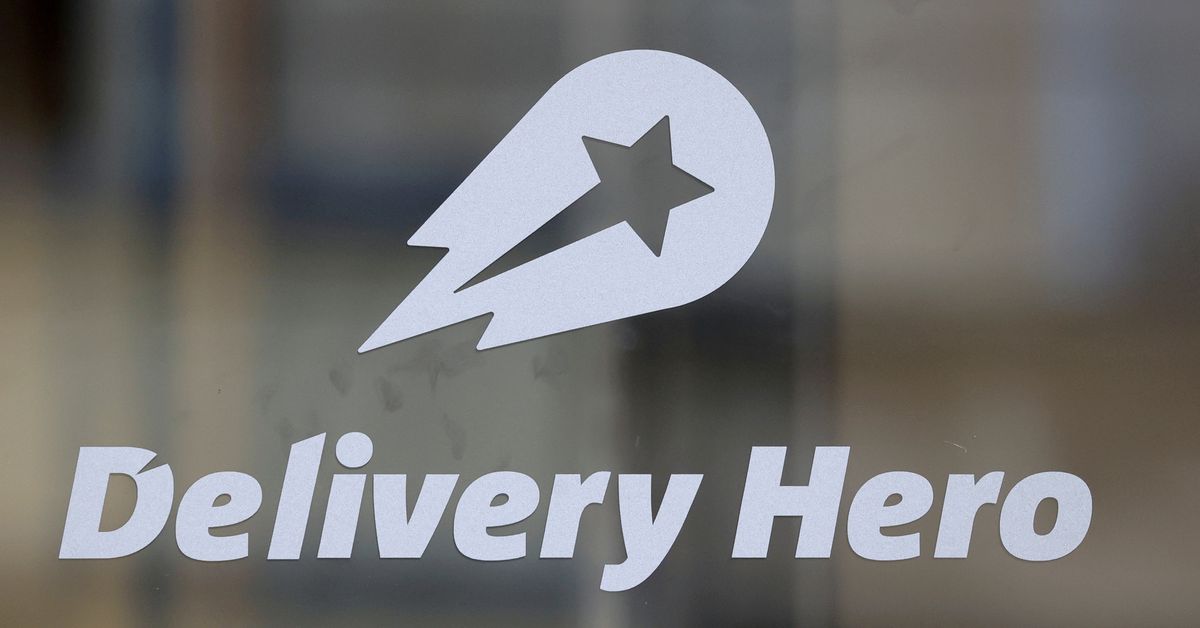 The Delivery Hero’s logo is pictured at its headquarters in Berlin, Germany, August 18, 2020. REUTERS/Fabrizio Bensch

The former owners of Woowa Brothers are selling shares worth about 1.25 billion euros ($1.5 billion) in Delivery Hero (DHER.DE), which they received as part of the German online takeaway food company’s 2019 acquisition of the South Korean food delivery app.

Before closing, Delivery Hero’s shares spiked and the value of the share consideration appreciated, leading to a heavy impairment.

Goldman Sachs and Morgan Stanley are organising the block trade of the roughly 4% in Delivery Hero shares, out of the investor group’s prior holdings of 10%.

Elizabeth Holmes Makes First Court Appearance in Over a Year