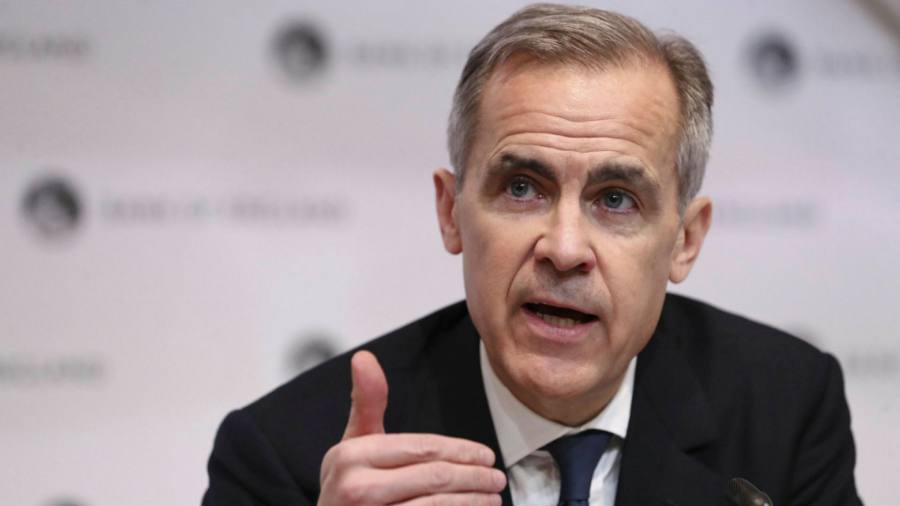 Former Bank of England governor Mark Carney has joined the board of Stripe, an online payments provider and one of Silicon Valley’s most valuable private companies.

Carney, who stepped down from the Bank of England last year, is currently head of impact investing at Brookfield Asset Management — his first big business role since his term as governor ended in March.

In a statement following a Sunday Times story, co-founder John Collison said: “As Stripe enters its second decade, Mark’s unparalleled experience of the highest levels of financial services and central banking will be of enormous benefit as we work to grow the GDP of the internet.”

Collison founded the online payments company with his brother Patrick in their home town of Limerick and it has since expanded rapidly.

Last year the business, now based in San Francisco, ranked among the world’s most valuable private technology companies along with Elon Musk’s SpaceX.

Stripe offers payment services to businesses in more than 40 countries including in Europe, south-east Asia and Latin America.

Investors valued it at $36m last year, but the company has recently held talks about a new round that would value it between $70bn and $100bn.

In the company’s statement on Sunday, Carney said Stripe had been breaking down barriers to global trade and accelerating economic output.

“I look forward to supporting Stripe in the coming years as they build the global infrastructure that enables the internet to become the engine for strong and inclusive economic growth,” he said.

Collison said Carney’s views “from his desire to see faster settlement systems to his commitment to climate change mitigation” aligned with their own.

Carney has long been a vocal advocate for climate change policies, having launched climate-related stress-tests at the BoE and, more recently, set up the new climate fund at Brookfield.

In December, he told the Financial Times it was an “imperative” to help reduce emissions, having co-founded the Task Force on Scaling Voluntary Carbon Markets with Standard Chartered chief executive Bill Winters, a private sector initiative.

The Latest: UK speeds up vaccinations; all adults by July 31