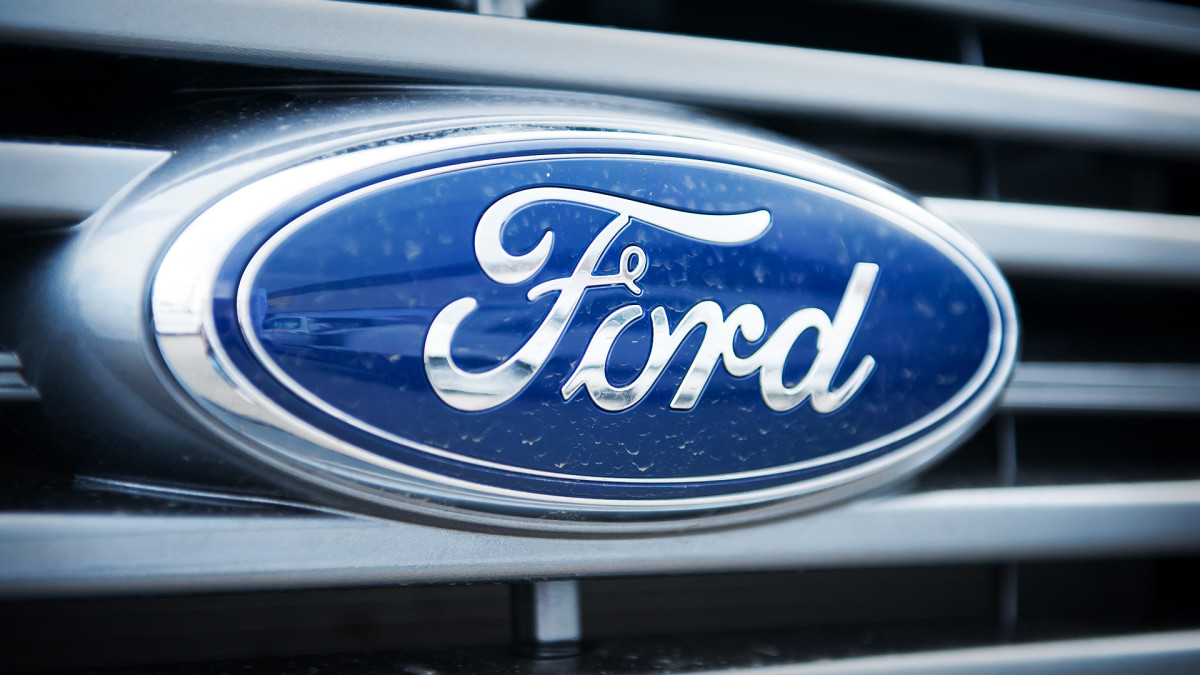 Credit Suisse analyst Dan Levy raised his outlook on Ford to ‘outperform’, from ‘neutral’, and lifted his price target on the stock by $5, to $20 a share, citing a favorable industry cycle heading into 2023, matching by inventory rebuilding and better positioning of the carmaker in the burgeoning electric vehicle market.

As a result, Levy is expecting both Ford and its larger rival, General Motors  (GM) – Get General Motors Company (GM) Report, to beat Street earnings forecasts next week while raising their near-term profit guidance heading into the final months of the year and beyond.

“We’ve  seen two lines of thought emerge on auto stocks. The more tempered view is that with the  ongoing semi shortage limiting upside on ’22, there is little need to be in auto stocks now,” Levy said. “However, we take a more constructive view on auto stocks – with the worst likely passed on the semi shortage, and with historically low inventory implying inventory rebuild will likely last well into 2023, we see a positive trajectory ahead for auto stocks.”

Ford shares were marked 1.5% higher in pre-market trading Wednesday to indicate an opening bell price of $15.65 each.

Ford will publish its third quarter earnings after the close of trading on Wednesday October 27, with analysts looking for an adjusted bottom line of 27 cents per share on revenues of $32.656 billion. GM will report prior to the start of trading next Wednesday.

Ford also managed to boost its overall inventory by 21,000 vehicles over the month, despite plant closures and delays linked to the global shortage in semiconductors, to reach a gross stock total of 236,000 units.