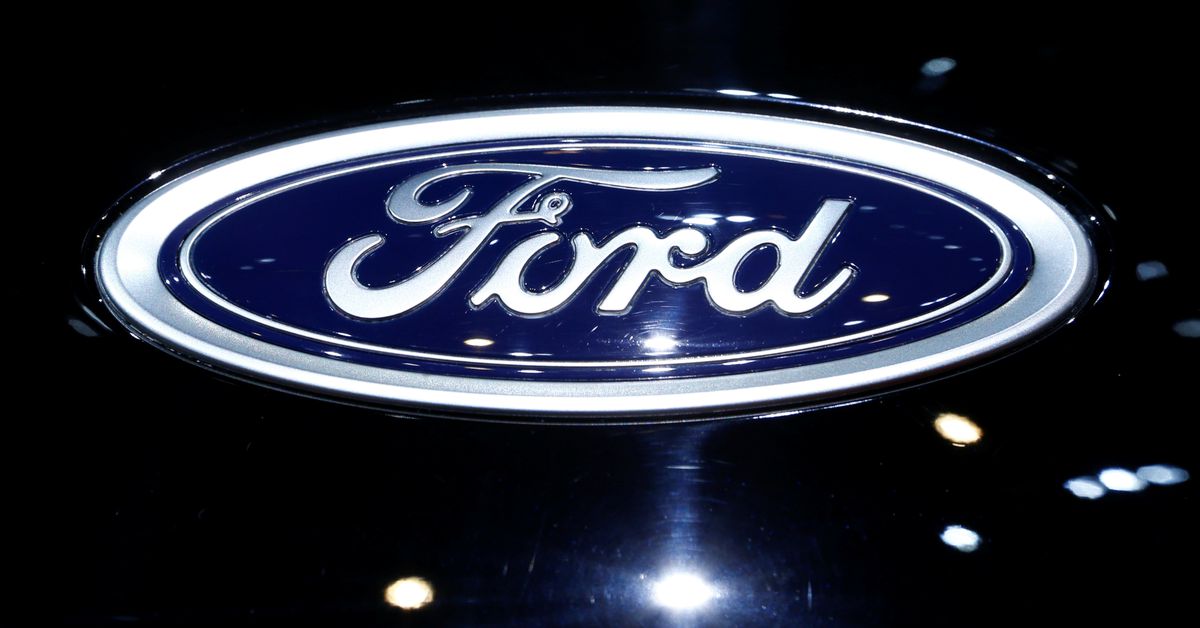 A logo of Ford is pictured on a car at the 86th International Motor Show in Geneva, Switzerland, March 1, 2016. REUTERS/Denis Balibouse

U.S automaker Ford Motor Co (F.N) said on Monday it was scaling back production at its plants in Cologne and Saarlouis for the next few weeks due to a semiconductor chip shortage.

“The situation on the global semiconductor market remains tense and, according to all estimates, will continue to be so in the coming months, resulting in supply bottlenecks,” a spokeswoman for Ford said in a statement.

The carmaker said it planned to make up for lost production “as best we can” and would prioritise vehicles already ordered by customers.

Ford said around a third of its 15,000 workers in Cologne would be put on shortened working hours from May 3 until June 18 and June 30 to July 9. It said production would re-start on Aug. 16 following the subsequent plant holiday.

Internet trailblazers Yahoo and AOL sold, again, for $5B

Verizon confirms $5 billion sale of its media business to Apollo