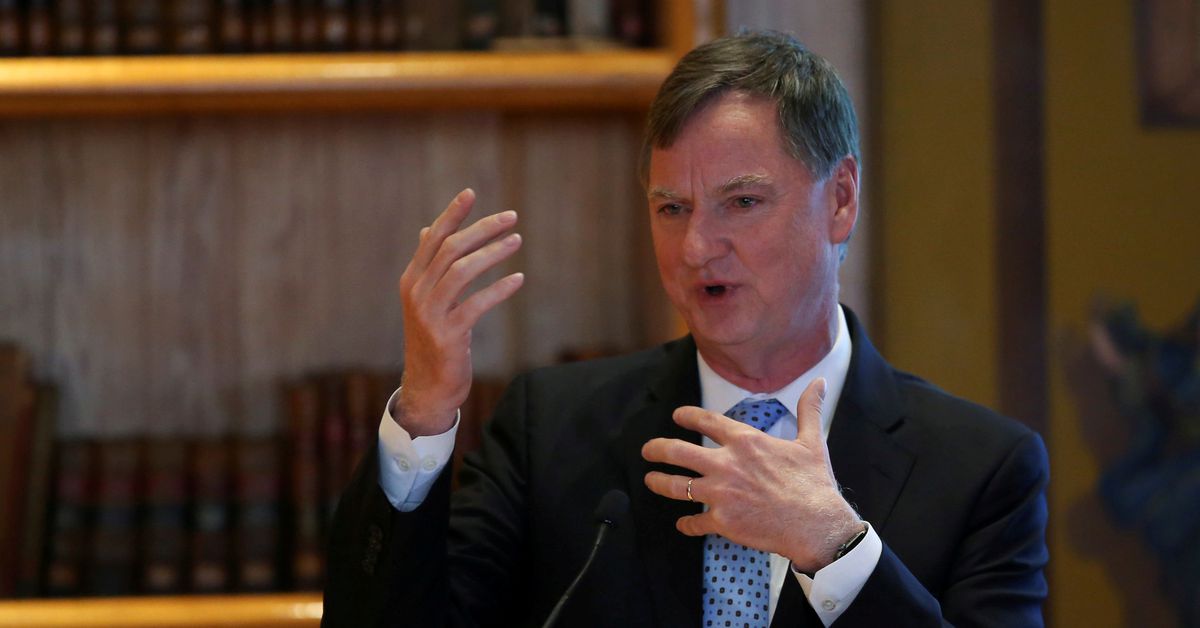 July 15 (Reuters) – Federal Reserve Bank of Chicago President Charles Evans said Thursday that he wants to see more improvement in the labor market before reducing the Fed’s support for the economy, but that the bar for tapering asset purchases could be met “later this year.”

“Given the more recent months of lower employment growth than I was expecting, I would say that there are still things to assess in terms of substantial further progress that needs to be met for us to make adjustments in our monetary policy stance,” Evans said in a virtual appearance at an event by the Global Interdependence Center.

The Fed has promised to continue to buy Treasuries and mortgage-backed securities at its current pace of $120 billion a month until there is “substantial further progress” toward the Fed’s goals of 2% inflation and full employment.

Policymakers have begun to discuss when it might meet that bar, and Evans said Thursday it will take “more than a couple of months” to sort out the timing.

Evans said any taper could be delayed if the unemployment rate, now at 5.9%, doesn’t make faster progress toward his year-end forecast of 4.5%.

As for interest rate increases, Evans said he still believes a first rate hike could be appropriate in early 2024, though it will depend on how inflation progresses in 2022 and beyond. He said he has ‘an amount’ of confidence that core inflation, now higher than he had expected and likely to be at 3% by year-end, will fall to 2.1% next year, and that he’s nervous about the Fed reaching its 2% goal if it tightens too early.