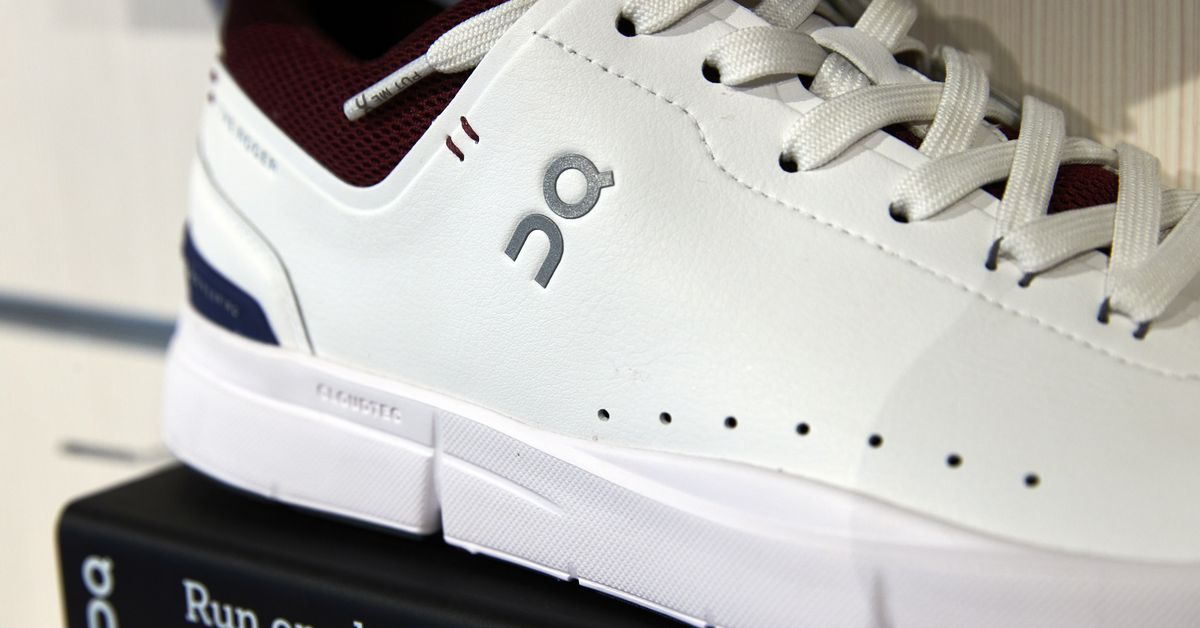 Sept 15 (Reuters) – Shares of Roger Federer-backed On Holding AG (ONON.N) jumped more than 47% in their debut on the New York Stock Exchange on Wednesday, valuing the shoemaker at about $11.35 billion.

The IPO comes at a time when athletic gear, especially shoes, has been flying off the shelves at most retailers as COVID-19-led gym closures push people to take up running to keep themselves fit.

On was founded in 2010 by running enthusiasts Olivier Bernhard, David Allemann and Caspar Coppetti, with Federer investing an undisclosed sum in the company in 2019.

The 20-times Grand Slam winner teamed up with the company earlier this year to develop the Roger Pro tennis shoe.

On also makes a 100% recyclable brand of running shoes, called Cyclon, made from castor beans. The shoes are available only on a subscription basis and have to be returned to the company for new ones once they wear out.

The company’s listing comes at a time when there is growing global demand and investor interest for sustainable products.

In April, Reuters had reported the shoemaker was targeting a listing in autumn that could fetch it a valuation of between $4 billion and $6 billion.

On’s existing shareholders also offered a little more than 5 million shares in the IPO, and the company will not get any of those proceeds.

Goldman Sachs & Co, Morgan Stanley and J.P. Morgan are among the underwriters for the offering.