Fed officials say tapering could still get started this year

Fed officials say tapering could still get started this year 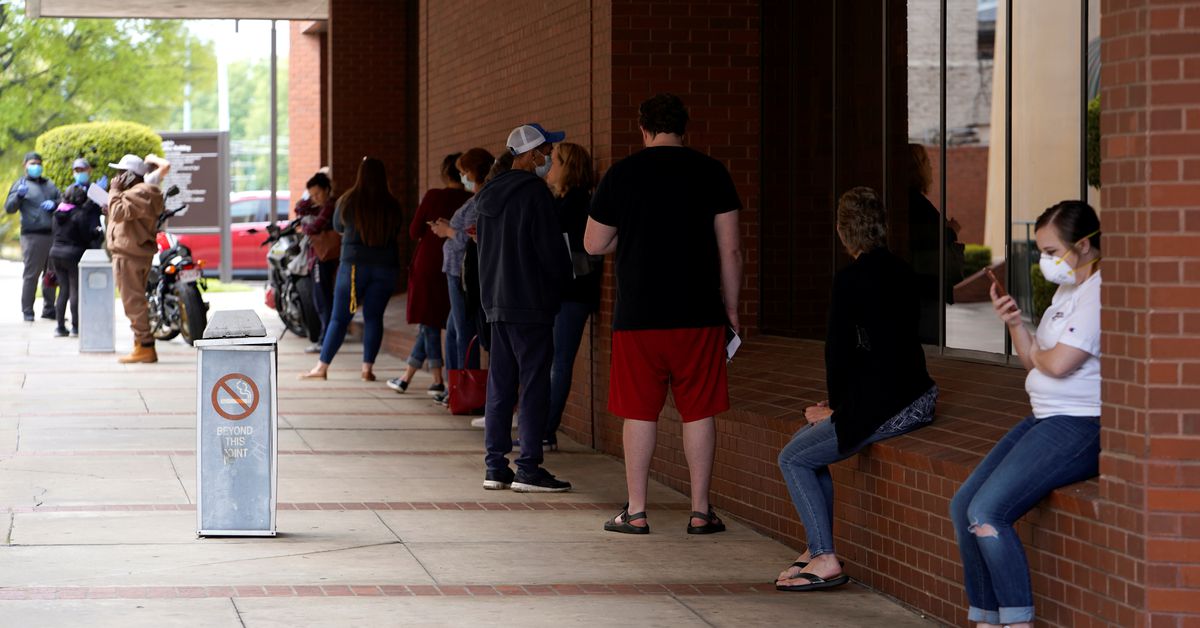 Sept 8 (Reuters) – Two Federal Reserve officials said on Wednesday that the U.S. central bank could start trimming its massive asset purchases this year despite the slowdown in jobs growth seen in August.

“The big picture is that the taper will get going this year and will end sometime by the first half of next year,” said St. Louis Fed Bank President James Bullard in an interview with the Financial Times.

Bullard dismissed concerns that the labor market recovery was faltering after the U.S. economy in August created the fewest jobs in seven months. He said the labor market could be “very strong” going into next year if the fight against the pandemic continues to improve.

Fed officials have said they would keep purchasing Treasury securities and mortgage-backed securities at the current pace of $120 billion a month until there is “substantial further progress” toward their goals for inflation and maximum employment.

New York Fed Bank President John Williams said on Wednesday he felt the standard was met for inflation, but he would like to see further improvement in the labor market before declaring substantial further progress toward the Fed’s employment goals.

“Assuming the economy continues to improve as I anticipate, it could be appropriate to start reducing the pace of asset purchases this year,” Williams said during a virtual event organized by St. Lawrence University.

Minutes from the Fed’s July meeting showed most policymakers agreed that they expect the central bank to begin reducing asset purchases this year. read more That was before the Labor Department released data showing the U.S. economy added only 235,000 jobs in August, down sharply from roughly 1 million jobs added monthly in June and July.

Williams said he is more focused on job gains over time than month to month. He said he will look at a range of indicators including the employment-to-population ratio and the labor force participation rate, for insight on labor market strength.

“We just have to see the data as it comes in,” Williams said during a video conference with reporters.

A report released by the Fed on Wednesday found the U.S. economy “downshifted slightly” in August as the renewed surge of the pandemic hit dining, travel and tourism.

Still, the Fed’s Beige Book, a compilation of anecdotes about the economy, showed persistently strong demand for workers with some employers struggling to hire because of high turnover, early retirements and challenges with childcare. read more

“The jobs are there, it’s that the workers may not want to take those jobs right now,” Bullard said.

The Delta variant’s spread is starting to pressure consumer spending and jobs growth, Williams said. He expects the U.S. economy to grow by about 6% this year after adjusting for inflation, which he sees moderating next year to about 2%.

“The emergence and rapid spread of the Delta variant in parts of the country and around the world has introduced a new layer of uncertainty,” Williams said during the event with St. Lawrence University.

Bullard said the Fed should wind down its asset purchases by the end of the first quarter to give the central bank more “optionality” for adjusting interest rates.

“I don’t see any decision we make in terms of tapering as indicating what the timing” will be for lifting rates, Williams told reporters.

Fed officials will meet again in two weeks on Sept. 21 and 22.