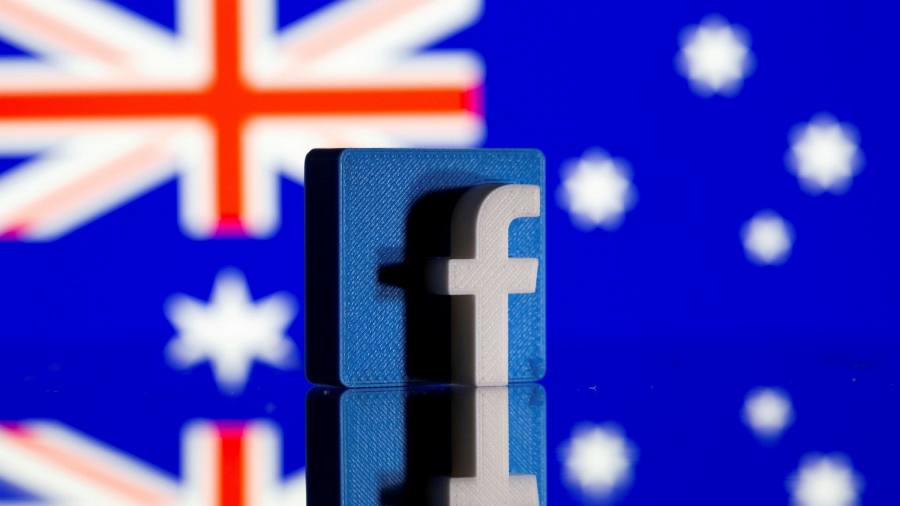 Facebook has made up with the Australian government. The social network has promised to restore news on its platform. This is a victory for Australia, which believes Facebook and Google benefit more from news journalism than vice versa.

Do not see this as a complete capitulation by the tech group. It has extracted concessions that may influence copycat legislation in other jurisdictions.

Amendments to the proposed Australian law forcing Big Tech to pay for news will make it easier for Facebook to strike deals on its own terms. The code will not apply if the company can show a “significant contribution” to the Australian news industry by reaching agreements with publishers.

Should those be deemed insufficient, even then there would be some breathing space before Facebook became subject to the code. That would allow it to strike more deals, or pull out of news altogether.

In this way, the social media group could escape contentious “final offer” arbitration. This system, best known for deciding salaries for veteran baseball players, requires an arbitrator to choose one of the two sides’ final offers. Designed to restore balance to an uneven negotiating position, Facebook feared the system could be used to force it into uneconomic deals.

This proposition is unlikely to be put to the test. Seven West Media has signed a letter of intent to sell news content to Facebook; a number of others should follow. Google is also striking agreements with publishers. The Financial Times has reached commercial agreements for news with Google and Facebook.

Media groups will now get more from Facebook and Google. The sums under discussion by Google are reportedly “multiple times” the size of agreements signed in other parts of the world.

Facebook’s reputation has been damaged. This highlights the hubris of a big business taking on a powerful democratic nation head-on.

Facebook insists it will go on resisting regulatory frameworks promoted by media conglomerates that overly favour them. On their lobbying power, it has a point. The Australian approach helps powerful media groups such as News Corp more than small publishers.

Other countries including Canada, the UK and the EU that are considering Australia-style laws should take note. The Australian government describes its conflict as a proxy battle for the world. Lawmakers elsewhere should not feel limited by Australia’s precedent.

If you are a subscriber and would like to receive alerts when Lex articles are published, just click the button “Add to myFT”, which appears at the top of this page above the headline.