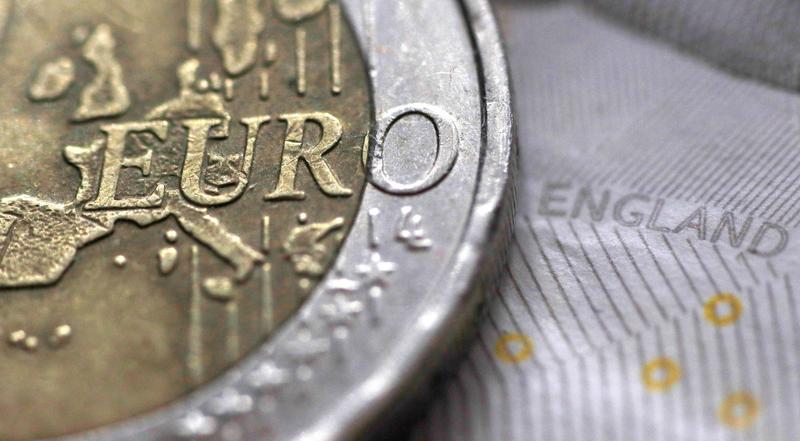 LONDON (Reuters) – Europe’s top banks must justify why they should not have to shift clearing of euro-denominated derivatives worth billions of euros from London to the European Union after Brexit, an EU document seen by Reuters on Tuesday showed.

Clearers in Britain have EU permission to continue clearing for EU customers until mid-2022 to give banks time to shift their euro positions to the continent, but switching has been slow.

The banks are being asked to set out detailed views on shifting euro derivatives positions from London on Friday in the first meeting of a new European Commission working group on moving euro clearing.

“The current level of exposure to UK central counterparties (CCPs) raises a number of issues for the EU that should be addressed by a reduction in the EU’s exposure to UK CCPs,” the European Commission said in a questionnaire sent to banks.

The EU wants to deepen its capital market to cut reliance on the City of London now that Britain has left the single market.

EU policymakers and the European Central Bank, which regulates top lenders, have long wanted euro clearing moved from London to the single currency area where it can be supervised directly.

The London Stock Exchange’s LCH arm in London still clears the bulk of euro swaps transactions, even though swathes of trading in the swaps have shifted from London to platforms in the EU and New York since Dec. 31.

“The objective of this discussion is to ensure that the Commission is aware of all possible impediments, obstacles and opportunities,” the document prepared for the meeting said.

Banks are being asked to say which types of the derivatives they clear in Britain they would consider “the easiest to clear” at an EU clearer instead, a sign of a potentially targeted approach.

“Participants are asked to reflect on the possibility of repapering transactions already cleared in UK CCPs into another CCP, therefore not going through the market,” the document said.

Banks, which are also being asked to justify why some products would be hard to shift, say splitting markets would cut savings on margin or cash posted against trades, that comes from netting across a wide range of transactions.

“Doesn’t market fragmentation already exist in clearing without any adverse effect on the market?” the document says.

It asks for details on maturities of trades they hold at LCH, and what the necessary conditions are for moving the positions from one clearer to another.