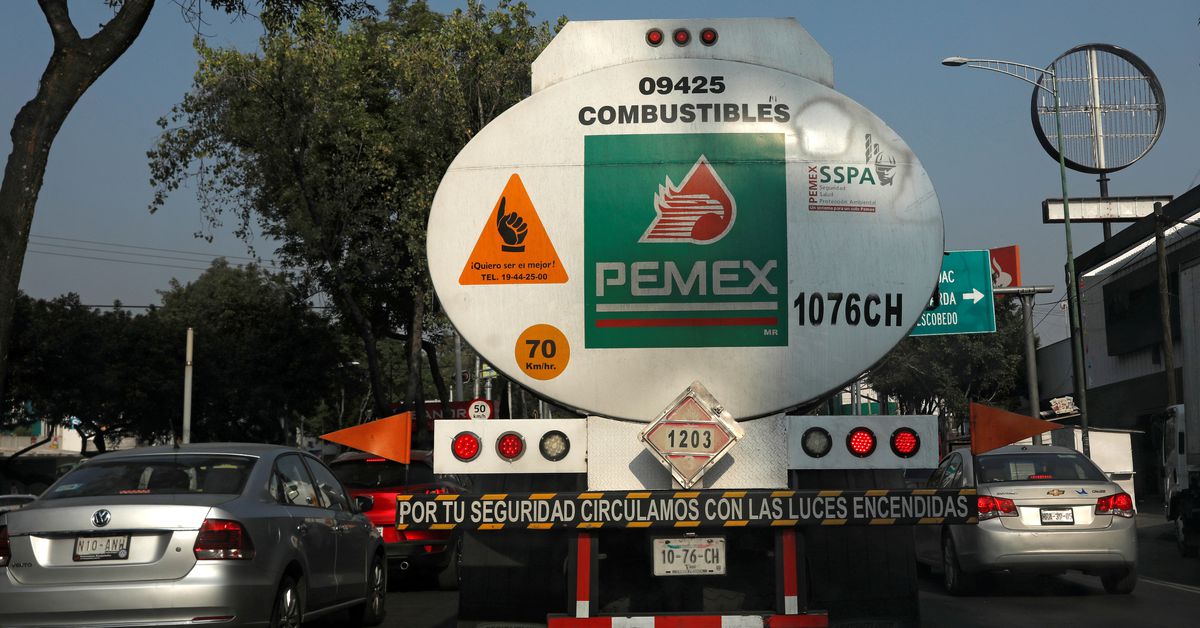 MEXICO CITY/LONDON, July 15 (Reuters) – The commercial arm of Mexican state oil company Petroleos Mexicanos (Pemex) has temporarily banned new business with Trafigura AG, according to a document and a source, as investigations into the energy trader’s conduct in several countries deepen.

The world’s largest independent commodity traders are facing scrutiny globally for alleged corruption after years of investigations into bribes of public officials in several countries in Latin America.

Pemex (PEMX.UL) and other state oil companies have become wary of doing business with merchants, which include Trafigura (TRAFGF.UL) and rival Vitol (VITOLV.UL).

Earlier this month, PMI Comercio International suspended new deals with Trafigura and its subsidiaries until further notice, according to company communication seen by Reuters. The document did not state a reason for the ban.

Employees at PMI, which is in charge of Pemex’s fuel imports, were told to honor existing agreements with Trafigura but not take on new deals as of early July, a source familiar with the operations said.

Mexico’s longstanding business relationships with Trafigura and other energy traders have become increasingly difficult to sustain because of additional layers of compliance progressively imposed by the company and its units, several sources said.

The primary reason for the increased scrutiny is that Pemex and its subsidiaries are worried about exposure to companies under investigation for corruption elsewhere, two of the sources said.

All sources spoke on the condition of anonymity because of the sensitivity of the matter.

Other Pemex units continue trading with the Geneva-based trader, another source said. Reuters was unable to determine the frequency and size of the trading relationship, but the Americas accounted for 31% of Trafigura’s oil revenues in 2020.

“We see no basis for new business to be suspended with Trafigura and look forward to clarifying the situation with PMI at the earliest opportunity,” a Trafigura spokeswoman said, adding that its compliance standards have been reviewed by independent external counsel.

Pemex did not immediately respond to a request for comment.

At least two cargoes of gasoline and naphtha supplied by Trafigura were scheduled to arrive at Mexican ports this month, according to two sources with knowledge of the supply, confirming that shipments purchased before the suspension decision were not canceled.

In addition, a contract between Trafigura and Mexico’s power company Comision Federal de Electricidad to supply LNG to the nation remains in effect, according to two separate sources.

Trafigura’s two biggest trading divisions are oil and metals. The company traded about 6.4 million barrels per day of crude and refined products in the first half of this year, making it the biggest oil trader after Vitol.

Vitol, the largest commodity merchant, agreed last year to pay $164 million to U.S. and Brazilian authorities after admitting it bribed officials in Mexico, Brazil and Ecuador to obtain and retain business with state oil companies there.

Ecuador’s state company Petroecuador has since 2020 removed Vitol and Gunvor (GGL.UL) from its suppliers list amid the probes.

PMI temporarily banned trading with Vitol in December. Mexico is trying to renegotiate some of its contracts with Vitol after the trader acknowledged paying kickbacks to win business. The ban remains in place, the source said. read more