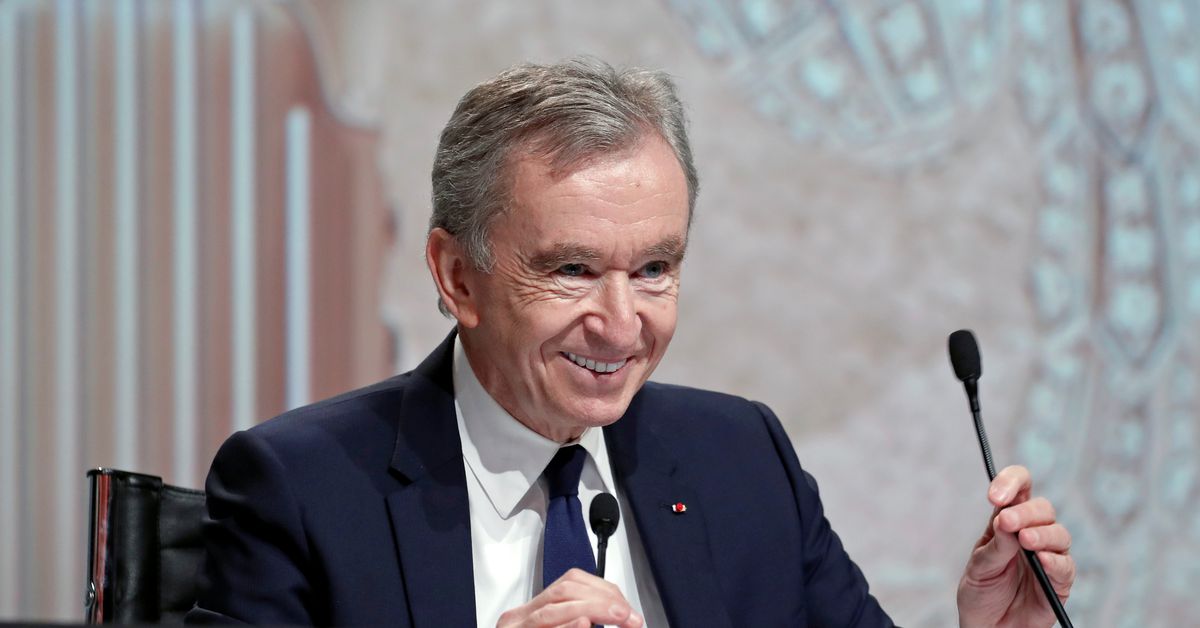 Peers TPG and Bridgepoint Group are preparing for stock market debuts, while Owl Rock Capital Group and Dyal Capital Partners went public in May in a three-way merger with a special purpose acquisition company (SPAC).

L Catterton has held discussions with investment banks in recent weeks to evaluate its potential options, which could include an initial public offering or a SPAC merger, the sources said.

The sources cautioned that discussions are at an early stage and no final decision has been made.

They spoke on condition of anonymity because the deliberations are confidential.

It has been a prolific investor and acquirer of luxury consumer businesses, such as German footwear brand Birkenstock and upscale fitness brands Equinox and Peloton Interactive Inc (PTON.O). It has invested in more than 200 retail businesses.

Several of its portfolio companies are currently evaluating options to go public or have gone public over the past year, including Honest Co (HNST.O), founded by Hollywood actress Jessica Alba, and car retailer Vroom Inc (VRM.O). read more

The shares of publicly listed managers of assets such as private equity have soared in recent months, as the stock market rally boosted the value of their holdings and low interest rates allowed them to use cheap debt to juice returns on their deals.

Reporting by Anirban Sen in Bengaluru and David French in New York; editing by Jason Neely