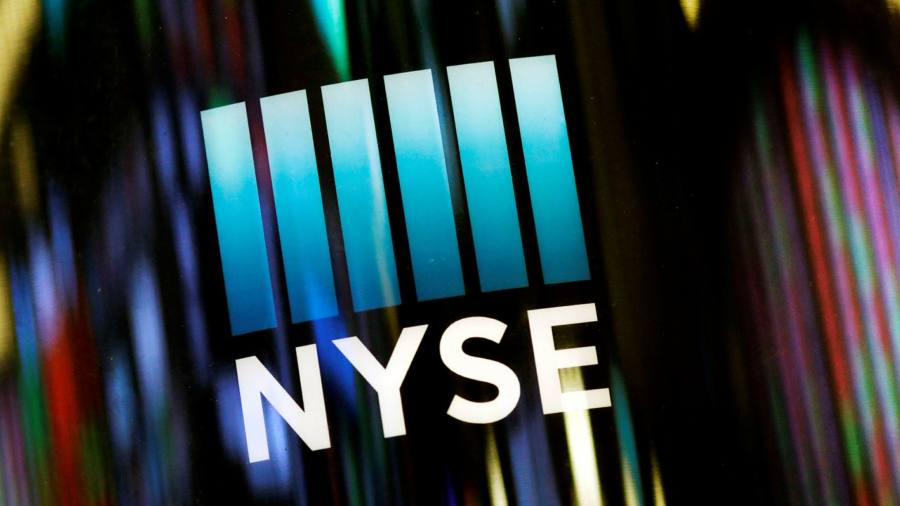 The former editor-in-chief of Cosmopolitan and the co-owner of the New York Islanders ice hockey team are preparing to launch an obscure securities clearing and custody firm on the New York Stock Exchange, using their blank-cheque company to snap it up in a $4.7bn deal.

Northern Star Investment Corp II, a special purpose acquisition company launched 11 days ago to target opportunities in emerging markets and the consumption habits of Millennials and “Generation Z”, has agreed to merge with Apex Clearing, owned by private equity group Peak6 Investments, it said on Monday.

The deal for Apex — part of the plumbing behind digital wealth businesses like Goldman Sachs’s Marcus and broker WeBull — is the latest sign of a craze for so-called Spacs, which rank among the hottest investments in finance. Institutional funds had $82.4bn in the vehicles at the end of the fourth quarter, compared with $22.7bn a year earlier, according to Spac Research.

It also suggests that companies helping to facilitate the fast-growing amateur investing industry are in demand. Apex has ridden the boom in online trading in the past year, as young investors have flocked to tech-related options on stocks like Tesla and piled into “meme stocks” like consoles retailer GameStop and cinema operator AMC.

The company has handled thousands of these deals every day in US equities and options markets, as well as handling fractional share trading, and building a presence in cryptocurrency markets.

Apex serves around 200 financial institutions, which control more than 13m customer accounts. Of that total, 3.2m have been opened this year and more than 1m are crypto accounts.

Northern Star is run by Joanna Coles, a former journalist and magazine chief, and Jonathan Ledecky, who has co-owned the New York Islanders franchise since 2014. The deal, which includes debt, will give Apex an enterprise value of around $4.7bn. Apex is expected to hit the market in the coming three to four months, subject to regulatory approval.

Coles described Apex as being “at the nexus of the digital financial services revolution”.

“Apex is the independent, invisible architecture that has helped launch many of the most notable fintech disrupters of our time, enabling the frictionless experiences we have all come to expect when interfacing with digital investing products,” she said.

Apex handled clearing for Robinhood Financial until the broker took on the responsibility for managing its own customers’ deals in 2018.

At the height of the volatility in “meme stocks” like GameStop in January, online broker WeBull had to restrict trading in selected stocks as Apex could not afford the costs of settling the outsized volume of deals, said WeBull chief executive Anthony Denier.

Coles, who also edited Marie Claire and worked for the Times and Guardian newspapers in New York, will join the Apex board. She also sits on the board of Snap, the parent of messaging app Snapchat.

Apex is expected to raise $850m in gross proceeds from the deal, which includes a private investment of $450m, supported by Fidelity Management & Research Company and Baron Capital Group.

Citigroup was the exclusive financial and capital markets adviser to Northern Star and sole placement agent for the share offering. JPMorgan Securities was sole financial adviser to Apex.