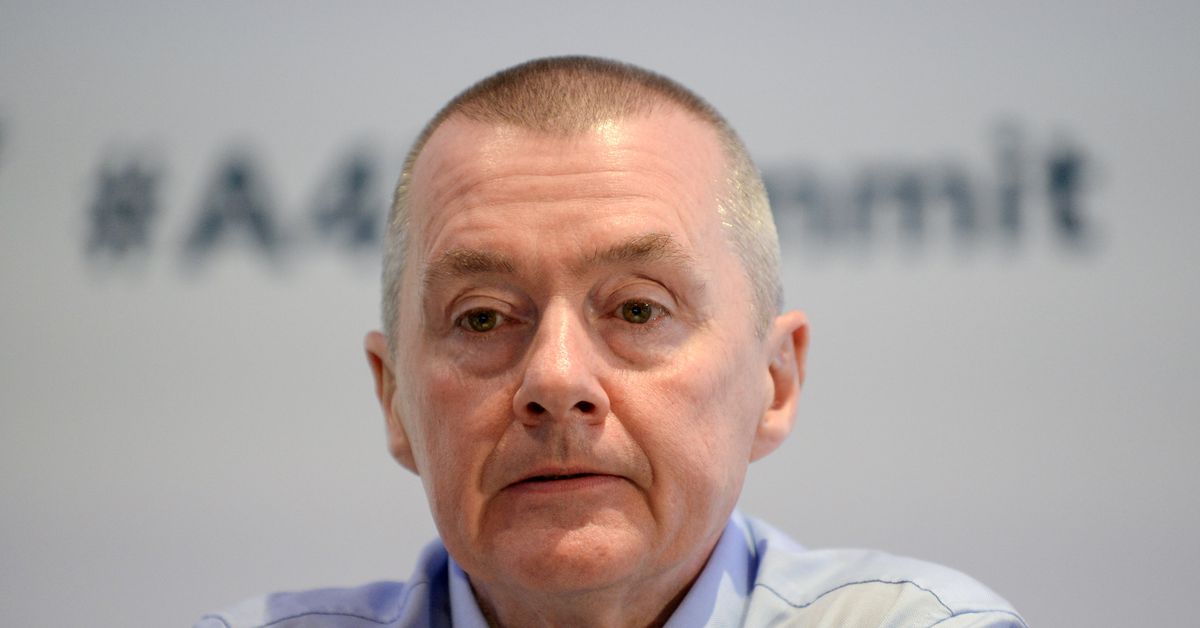 Supersonic jets do not have a place in the future, Willie Walsh, the former boss of British Airways, said, adding that he would not buy them if he still ran an airline as he dismissed a plan by United Airlines (UAL.O) to bring them back.

Supersonic passenger travel died out with the retirement of Concorde in 2003, but United said earlier in June it agreed to buy 15 ultra-fast jets from Boom Supersonic. read more

“We’ll watch with interest but no, I wouldn’t be buying it,” Walsh told an airlines conference on Thursday. “I’m not convinced that supersonic transport is the right move going forward.”

Walsh, who is now director general of global airlines body IATA, took the helm at BA a year before Concorde was grounded.

“I have the nice position of having seen what the profitability of Concorde was before I joined British Airways…. It wasn’t a profitable operation,” he said.