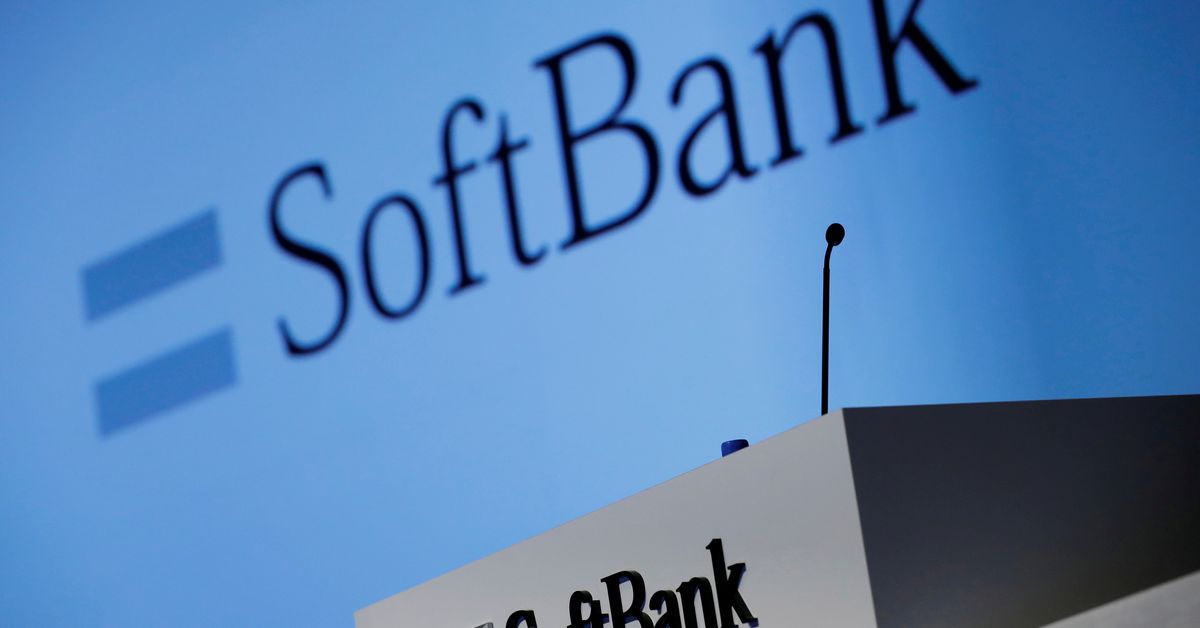 Backed by the likes of rapper Jay-Z’s entertainment company Roc Nation and investment vehicles of Hollywood stars Will Smith and Robert Downey Jr, Ethos has received $400 million in funds so far, including proceeds from the current round.

The company had raised $200 million in its previous round two months ago that had lifted its valuation to $2 billion.

Ethos, a so-called insurtech company, allows customers to apply for whole-life and term-life insurance policies online and replaces medical exams with health questions to expedite the application and approval process, as per its website.

The company said it intends to “democratize” access to life insurance for a broader demographic of U.S. families, while adding that it works to include more women and more low- and middle-income families under the umbrella of coverage.

Firms like Ethos saw a huge uptick in demand during the COVID-19 pandemic, as insurance companies were forced to rely on technology to reach customers. It witnessed a more than six-fold increase in its revenue and customer base year-over-year.

San Francisco-headquartered Ethos also said it plans to double employee count by the end of the year expects to issue $20 billion in life insurance coverage in 2021.

Reporting by Sohini Podder in Bengaluru and Jane Lanhee Lee in San Francisco; editing by Uttaresh.V