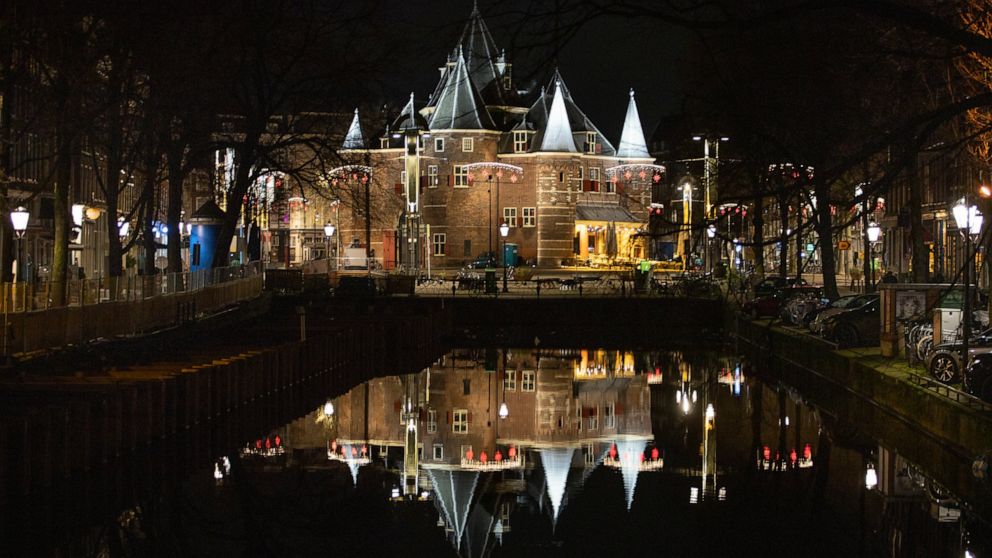 THE HAGUE, Netherlands — Dutch lawmakers are holding a debate Thursday on hastily drawn up legislation underpinning the country’s coronavirus curfew after a judge ordered the measure scrapped earlier this week.

The lower house of parliament is expected to support the legislation, which would then go to the senate on Friday — the same day that government lawyers go to court to appeal the order banning the 9 p.m.-to-4:30 a.m. curfew.

The curfew, which sparked rioting last month but is very broadly supported and followed, remains in force pending the outcome of that appeal.

A judge in The Hague banned the curfew, saying the law the government used when it introduced the measure last month can only be used in pressing emergencies such as a massive dike breach.

The government argues that the curfew became an urgent necessity because of the swift rise of new, more transmissible variants of the virus, particularly the variant first discovered in Britain, which has already gained ground in the Netherlands.

The Netherlands has been in a tough lockdown since mid-December, with all nonessential stores closed, along with bars, restaurants and other public venues. Elementary schools reopened this month, but all other schools and universities remain shut.