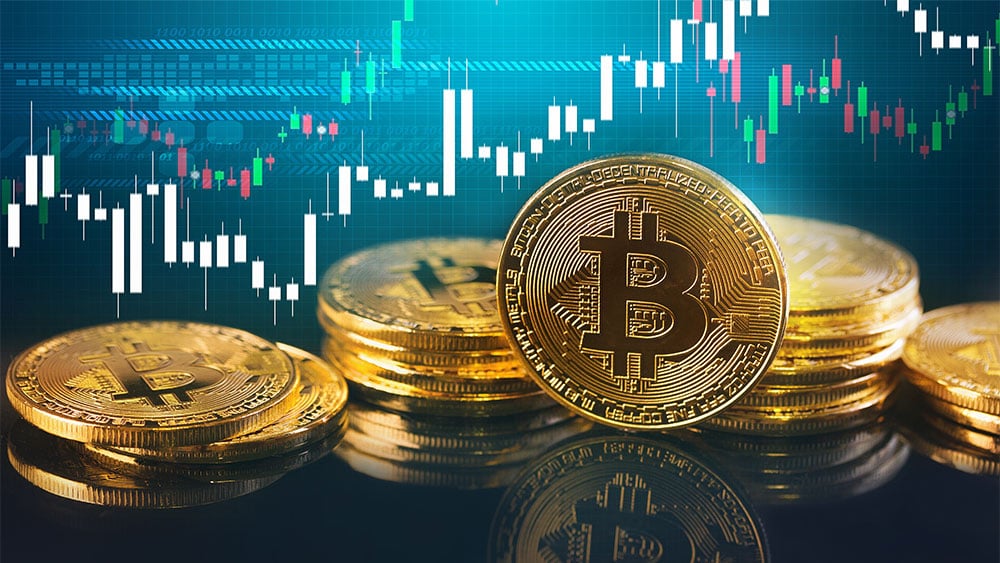 Stocks were mixed Monday afternoon as the tech-heavy Nasdaq rose, but the Dow Jones Industrial Average slipped back into the red.

Among exchange traded funds, Innovator IBD 50 (FFTY) rallied 1.7%, while the Nasdaq 100-tracking Invesco QQQ Trust (QQQ) added 0.5%. The IBD 50 ETF popped back above its 50-day moving average on Thursday, after spending the past two weeks below the line.

Late Sunday, China reported its economy grew 4.9% in the third quarter from a year earlier, much slower than the second quarter’s 7.9% growth rate. Power shortages and supply-chain issues contributed to the economic slowdown. The Shanghai composite fell 0.1% and the Hong Kong Hang Seng climbed 0.3%.

The U.S. economy continues to recover from the Covid-19 pandemic, which triggered nationwide lockdowns over a year ago. A resurgence in cases fueled by the more contagious delta variant has recently started to slow down as vaccinations rise.

Cumulative Covid-19 cases worldwide have topped 241 million, with over 4.9 million deaths, according to Worldometer. In the U.S., cases are approaching 46 million with almost 745,000 deaths.

Fortinet (FTNT) rose 3% to break out past a 322.10 buy point of a flat base. It remains in potential buy range up to 338.21. Volume was tracking about 10% lower than usual, a sign of weakness. But the relative strength line hit a new high, a bullish sign that helps offset the lack of volume.

State Street (STT) jumped nearly 4% in heavy trade to clear a 94.74 buy point of a cup base. It’s still in buy range, which tops out at 99.48. Early Monday, the investment management firm reported Q3 results that beat Wall Street targets and said it plans to resume stock buybacks next year.

Over in the IBD 50, TaskUs (TASK) led gainers with a 9% surge in above-average volume. Shares are now extended from a rebound off the 10-week moving average, which set up a buy point near 61.91. The digital outsourcing company, which came public in June, is an IBD Sector Leader.

Drive-through coffee shop operator Dutch Bros (BROS), a Sept. 15 IPO, soared 8%. It’s on track for a fourth straight advance. The stock is about 7% away from a 62.10 buy point of a short IPO base, according to MarketSmith chart analysis.

Affirm (AFRM), which came public in January, rallied 8% in heavy trade to a record high. Bank of America analysts last week boosted its price target on Affirm to 160 from 119, citing the “buy now, pay later” provider as a standout.

Cybersecurity leader CrowdStrike is getting close to a 289.34 buy point of a cup without handle after last week’s bullish retaking of the 50-day line. Shares are about 2% away from the entry. CrowdStrike is an IBD IPO Leader.

AMD stock rallied more than 4% to break out past a 114.59 buy point of a double-bottom base. Volume was tracking about 15% higher than normal, below the 40% ideal minimum spike. Shares remain in buy range up to 120.32. The chip designer earns a 99 Composite Rating and 99 Earnings Per Share Rating. AMD is an IBD Leaderboard stock.

On Tuesday, the first exchange traded fund that tracks Bitcoin futures is slated to start trading. The Bitcoin Strategy ETF (BITO) will offer investors a chance to own Bitcoin without having a cryptocurrency exchange account, according to ProShares.

Bitcoin was up nearly 2% at $61,899, as tracked by CoinDesk. It topped the $60,000 level last week on news the SEC would authorize Bitcoin ETFs that are based on the cryptocurrency futures, rather than the crypto itself.

Grayscale Bitcoin Trust (GBTC), based on the TradeBlock XBX Index, edged 0.1% higher. While GBTC closely mirrors the performance of Bitcoin, the ETF’s share price tends to over- or undershoot Bitcoin performance based on investor sentiment.

Goldman Sachs (GS), up 2.2% in twice its normal trade, was the biggest Dow gainer. The stock is about 1% below a 420.86 buy point of a flat base. The banking giant reported better-than-expected Q3 earnings and revenue last week.

Home Depot (HD) added 1% to mark a new high. Shares, on pace for a sixth straight advance, are nearly extended from a 338.65 flat-base entry. The potential buy range goes up to 355.58.

But Disney (DIS) gapped down and fell more than 3% in heavy volume. Barclays downgraded its rating on the media and theme parks giant to equal weight from overweight and lowered its price target to 175 from 210. Disney stock has met resistance at its 50-day line for much of the past month.

Amgen (AMGN) gave up 2% as it continues to trade at its lowest levels in almost 18 months. Other health care stocks on the Dow were also weak Monday, with Merck (MRK) and Walgreens (WBA) down more than 1% each. Johnson & Johnson (JNJ) and UnitedHealth (UNH) slipped nearly 1% apiece.

MarketSmith Provides Investing Tools That Are Easy To Use

Robotexts are flooding our phones, and the FCC is looking at ways to stop them