The Walt Disney company is in Europe breaking with tradition and ramping up local-language productions, as it pushes to broaden the appeal of the Disney Plus streaming service beyond families.

Jan Koeppen, the president of Disney in Europe, told the Financial Times that commissions from France, Germany, Italy and the Netherlands would help to fuel the streaming “rocket ship”, with 50 original shows expected by 2024.

“Streaming has become really part of our lives in a major way,” said Koeppen, the first European to lead Disney’s media operations on the continent. “We’re doubling down. We’re going after it. Certainly from the European perspective, [streaming] is hitting the mainstream and we are there.” The changes mark the second phase of Disney’s gamble on Disney Plus. The year-old service has been a breakaway success but now must find ways to sustain momentum, expand its audience to a wider pool of viewers, and raise prices.

Disney Plus, which made an operating loss of $466m in the final three months of 2020, has 95m subscribers worldwide, and is aiming for about a quarter of a billion by 2024. Ampere Analysis, a data and research firm, estimates some 13m of Disney’s existing subscribers are in Europe, compared with 63m Netflix users.

Following the path of Netflix and Amazon, Disney will also invest in European content, with commissions ranging from an Italian mafia drama to a Dutch football documentary and some UK commissions, which are yet to be announced.

Although a fraction of Netflix’s local production plans, it represents Disney’s biggest expansion into non-English productions on the continent.

In the past, Disney produced some US-developed movies overseas — such as Mary Poppins Returns and Black Widow — while 21st Century Fox commissioned smaller productions for television channels such as National Geographic and Fox in Turkey. “We will definitely do this much more vehemently than before,” said Koeppen.

Koeppen, a former Fox executive who was born in Germany and raised in Brussels, acknowledged there was resistance to streaming in some markets, particularly in Europe’s south.

“But then slowly, market by market, they also kicked off. Spain, which had a slow start, is fully there. Italy too, where always people said — ‘oh, no, it works differently’,” he said. “The Germans had been quite resistant unless it was given for free with something else. Now they are big time into it. It’s really become part of everybody’s life.” 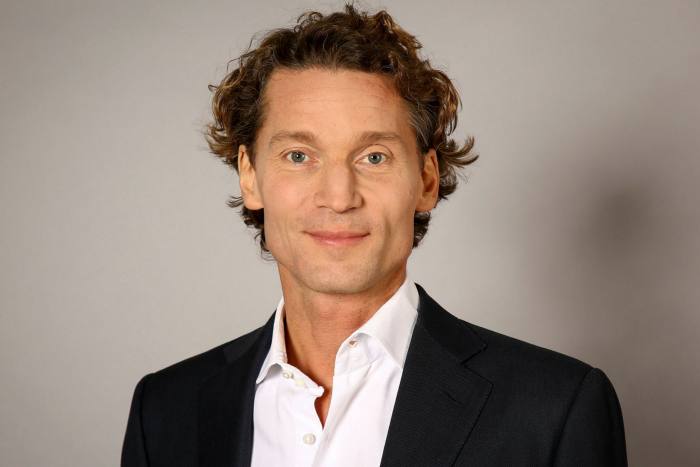 To appeal to a more grown-up audience, Disney will on Tuesday add the Star brand to Disney Plus in Europe, a general entertainment selection to complement the core Star Wars, Marvel and Disney family offering. Prices for Disney Plus will at the same time increase by £2 in the UK and €2 in the eurozone, taking the monthly subscription to £7.99 and €8.99 respectively.

New releases such as the crime drama Big Sky and adult animation series Solar Opposites will be included in Star alongside classics such as Modern Family, the 24 series and other movies from the library of 21st Century Fox, which Disney bought from Rupert Murdoch in 2019.

Koeppen declined to disclose Disney’s spending plans for European originals, but said it would be “substantial”, with ambitions for high-end projects that not only cut through in local markets, but worldwide. 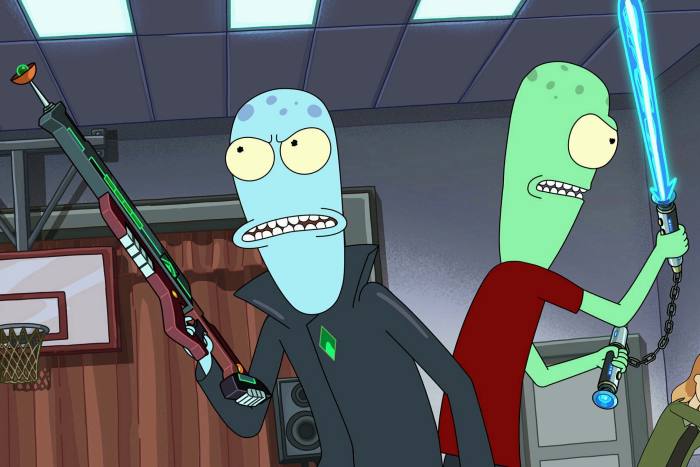 The 10 projects announced include Jörg Winger’s Sam — A Saxon, a drama about Germany’s first black police officer produced by the maker of Deutschland 83. On the French slate is Oussekine, a mini-series about the death of a French-Algerian student protester in 1986, which is created by Antoine Chevrollier, the director of Le Bureau des Légendes.

Global streaming services launched at highly competitive rates but have started to raise subscription in Europe and America as they developed more pricing power. Koeppen said it was hard to predict whether this would be a long-term trend, but he was confident that Disney remained “attractively priced”.

“We’re waiting to see how people react to it, how people like it, we’re measuring so many different metrics,” he said.