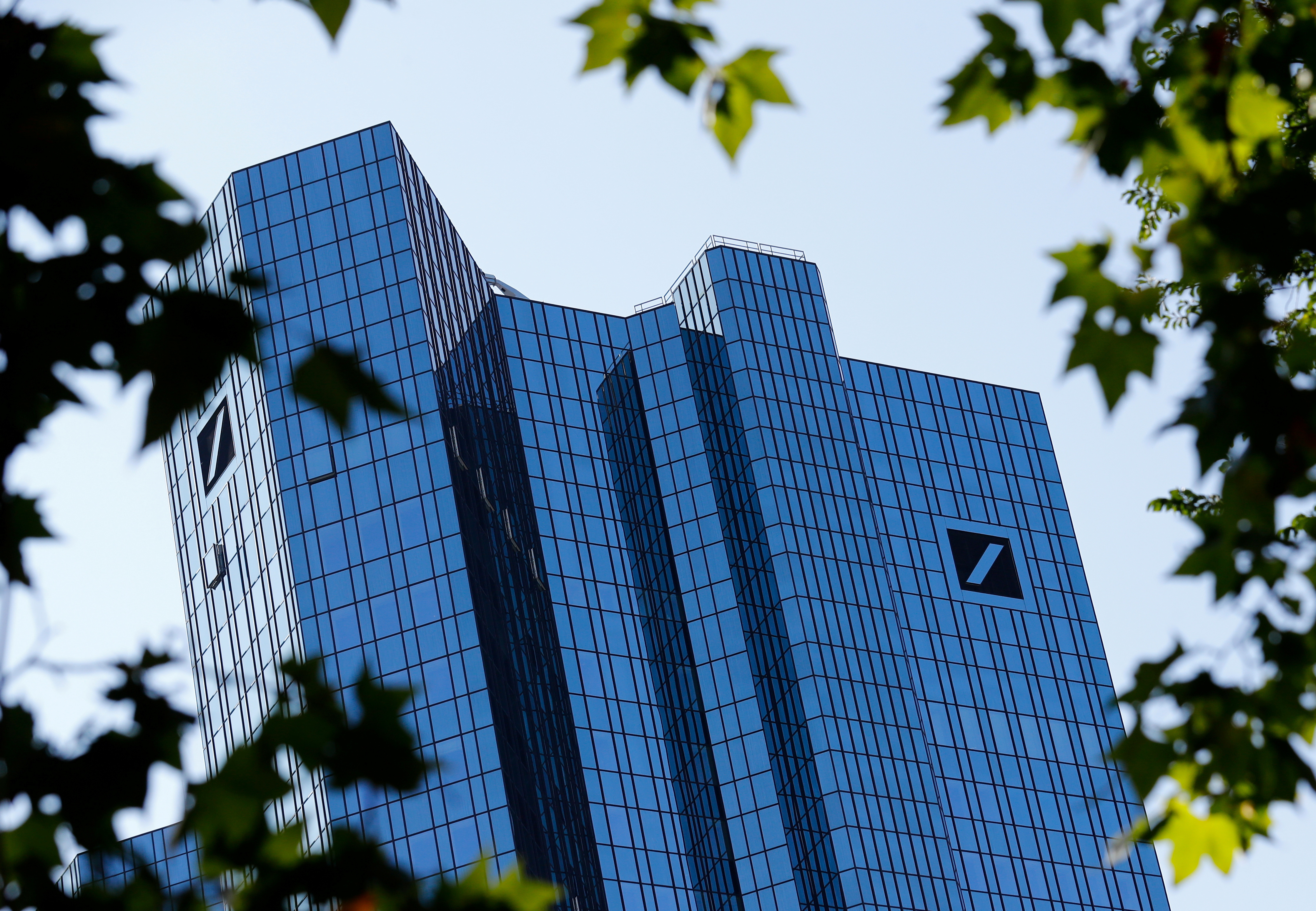 Deutsche Bank (DBKGn.DE) named executives Ben Darsney and Justin Smolkin as co-heads of equity capital markets (ECM) in the Americas, the company said in an internal memo on Wednesday.

Managing director Smolkin joined the company in 2017 and Darsney in 2010, according to the memo, which was seen by Reuters.