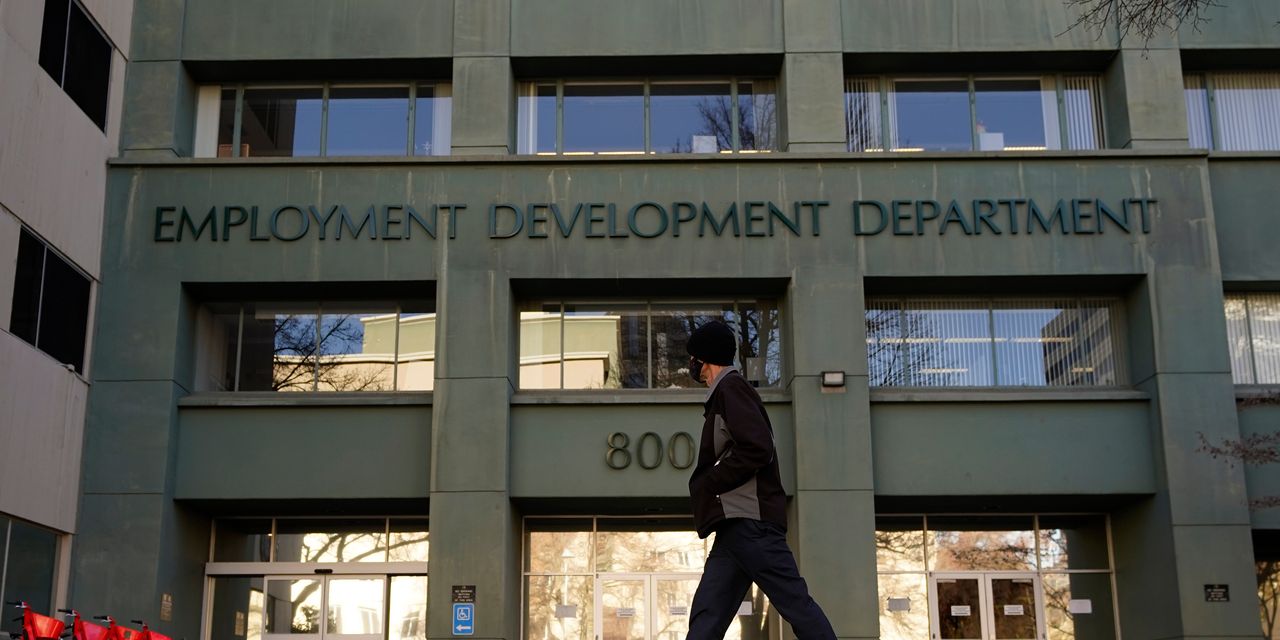 WASHINGTON (AP) — It hit like a derailed train, was hugely destructive but short-lived.

The recession that broke out with the onset of the coronavirus pandemic lasted just two months, officially ended in April 2020. That makes it the shortest downturn on record, according to the committee of economists that determines when recessions begin and end.

The U.S. economy reached a peak in February 2020, the National Bureau of Economic Research’s Business Cycle Dating Committee said Monday. The recession began the following month and ended in April.

The NBER said the recession ended that month because that is when the economy reached its lowest point in terms of jobs and output. The end of the recession does not mean the economy was fully recovered. It only began to rebound in May 2020, the committee said.

The recovery has continued in fits and starts for the past year and by some measures is nearly complete. The economy’s output of goods and services likely reached its pre-pandemic level in the April-June quarter, analysts estimate.

On July 29, the government will release its first estimate of the economy’s gross domestic product — the total output of goods and services — for the second quarter. That will confirm whether the economy as a whole has reached its pre-pandemic level.

The NBER’s Business Cycle Dating Committee is made up of eight academic economists and is chaired by Stanford’s Robert Hall. Other members include Robert Gordon from Northwestern University and Valerie Ramey from the University of California, San Diego.

While output has likely fully recovered, the economy still has 6.8 million fewer jobs than before the pandemic. The unemployment rate remains elevated at 5.9%, compared with 3.5% before the downturn, which was a half-century low.

The fact that output has likely fully recovered while jobs have not will raise concerns that companies have figured out how to produce goods and services with fewer people. Businesses have stepped up their investments in machinery, computers, and software, which could enable them to automate some work.

Employers slashed more than 22 million jobs in March and April of last year, the sharpest cuts since World War II. But hiring resumed in May.

Previously, the shortest recession lasted six months, from January through June in 1980.

4 companies on verge of settling US opioid lawsuits