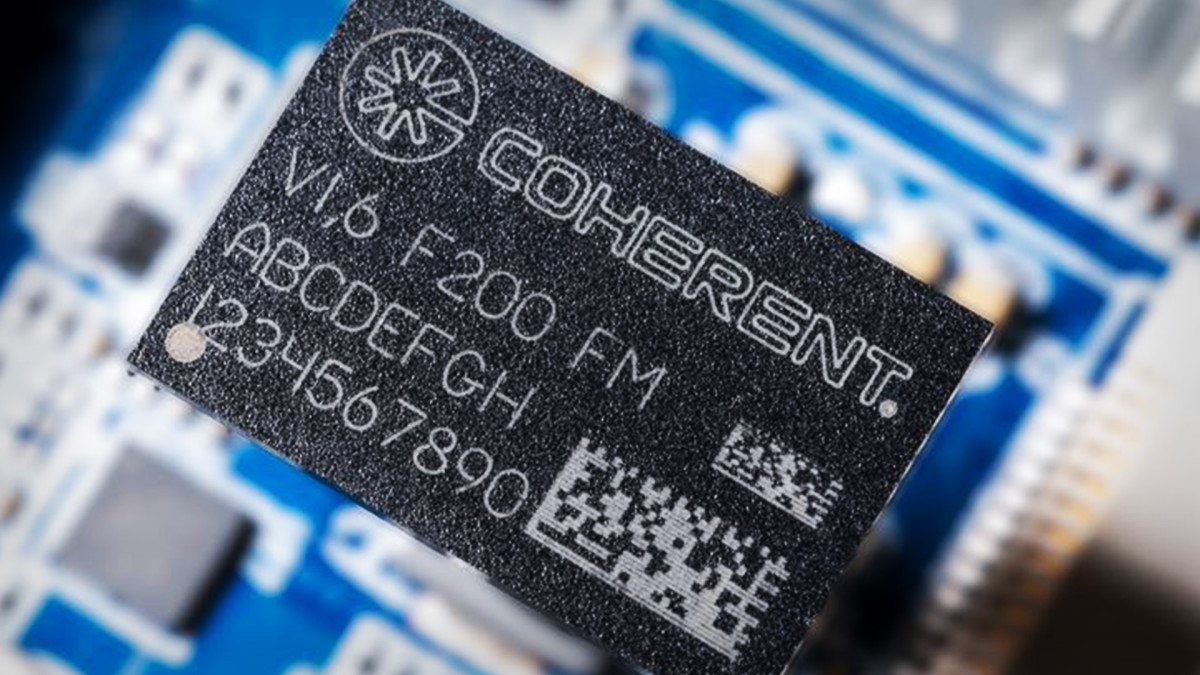 Shares of Coherent  (COHR) – Get Report fell on Tuesday after a report said the laser technology maker has asked MKS Instruments  (MKSI) – Get Report and II-VI Inc. IIVI to submit final bids by late next week.

Those two are competing with Lumentum (LITE) – Get Report, which last month agreed to buy Coherent for about $5.7 billion.

Coherent’s board still recommends the Lumentum deal but has said it’s engaging with the other offers.

Coherent’s plans aren’t final and could still change, and there’s no guarantee that MKS or II-VI will submit new offers, Bloomberg reported.

All three companies are offering Coherent cash and stock, which means their offers are tied to their market performance.

Earlier this month, II-VI made an offer valued at about $6.5 billion, or $260 a share, half in cash and half in stock.

II-VI, Saxonburg, Pa., and Coherent already are working together. The companies in December reached an accord under which II-VI would supply Coherent with automotive and electrification welding parts.

Before that, Coherent said that it received an unsolicited acquisition proposal from MKS Instruments, the Andover, Mass., seller of technologies that enable advanced processes and improve productivity.

MKS Instruments proposed to pay 0.7473 share plus $115 cash for each Coherent common share. ​That amounted to a total of about $240 a Coherent share, valuing the company at $6 billion.