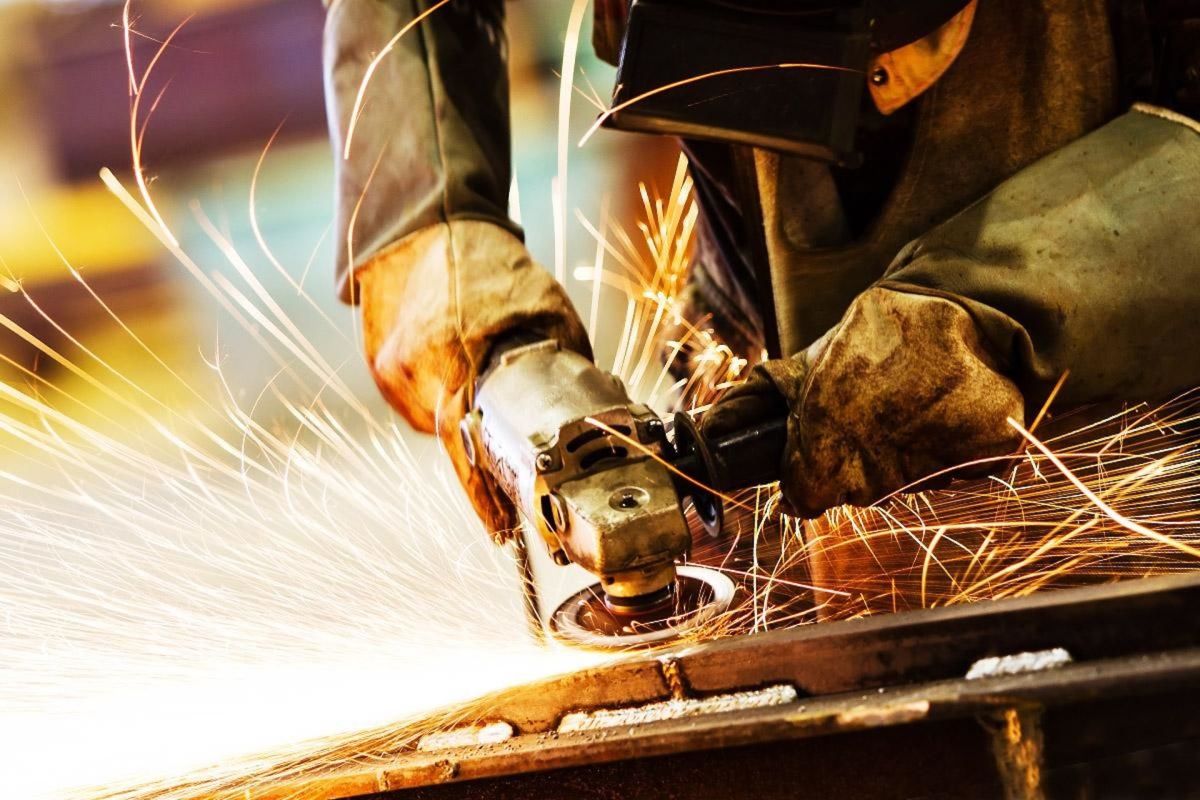 At the start of the pandemic in March 2020 , Cleveland-Cliffs stock tumbled to a low of $3.14 per share. The stock has been trading in the $24 range recently.

As Goncalves explained to Cramer on Mad Money, see the recap here, the company has stuck to its strategy of being a leader in many categories in the steel business.

Cleveland-Cliffs is a fully integrated and self-sufficient steel producer. The firm has its hands in everything from digging the ore out of the ground to pelletizing of iron ore to stamping out parts made from completed steel.

Cleveland-Cliffs is now the largest flat-rolled steel company and the largest iron ore pellet producer in the U.S. and in North America, holding an industry-leading market position in automotive steel, according to the company’s website.

Goncalves argues that steel continues to be the backbone of the new economy even as it was with the old economy.

Goncalves added that Cleveland-Cliffs remains focused on their customers with an eye on running a profitable business that makes money for its shareholders. Together, they’re envisioning the future.

When asked about their environmental initiatives, Goncalves said that Cleveland-Cliffs is the cleanest steel producer in the world and operates some of the most modern facilities.

To be sure, the company has also drawn attention as a meme stock play on Wall Street from traders hoping to leverage a short squeeze on the stock.

Goncalves told Cramer 75% of the company’s employees are now vaccinated. At crucial plants such as Indiana Harbor and a new facility in Toledo, Ohio, the rate is even higher, at 78% and 81%, respectively, he said.

Cleveland-Cliffs announced its intention to give a $1,500 bonus to workers who received the Covid vaccine in July. At that time, 35% of the company’s employees were vaccinated, according to a release.

Get more trading strategies and investing insights from the contributors on Real Money.