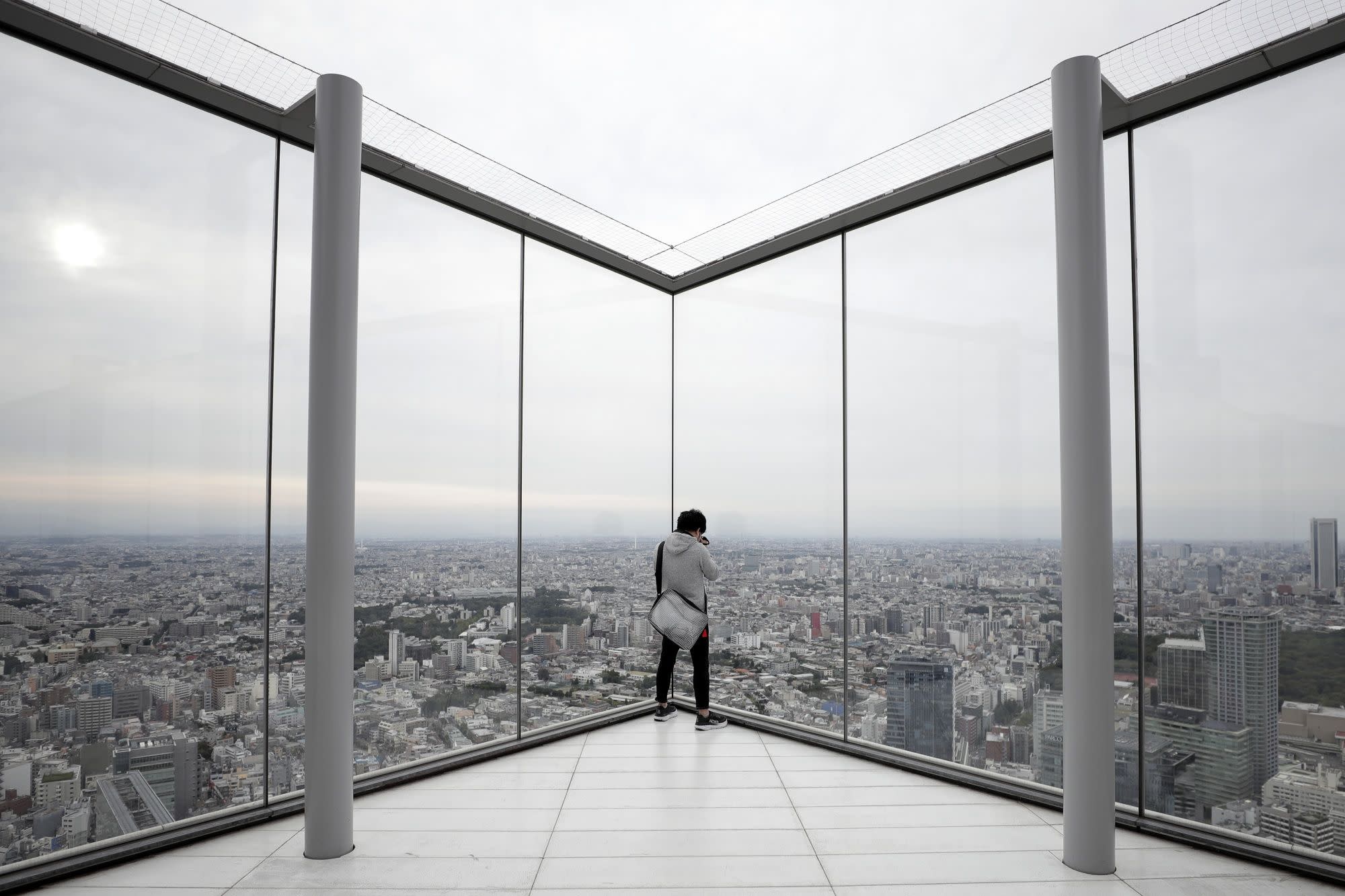 The conglomerate is offering yen notes for a third straight year, after selling 430 billion yen ($3.89 billion) of the securities in its inaugural deal in 2019, one of the largest-ever by a foreign issuer in yen. Berkshire Hathaway is marketing a four-part yen debt offering this week that may price on Thursday, according to an email from JPMorgan Chase & Co., one of the bookrunners on the deal.

The U.S. firm said in August that it had acquired stakes of about 5% in Itochu Corp., Marubeni Corp., Mitsubishi Corp., Mitsui & Co. and Sumitomo Corp. Buffett, chairman and chief executive officer of Berkshire Hathaway, didn’t make any major investment in 2020, but the company bought up its own stock and is sitting on $138 billion of cash.

The company said last year that it planned to hold its Japanese trading house investments for the long term and that it could increase its holding in any of the five to as much as 9.9%.

Demand for corporate bonds in the yen market has been solid this year as the Bank of Japan’s negative interest-rate policy has kept yields on company debt from rising much, despite volatility. Nagoya Railroad Co.’s five-year bond, which priced with a coupon of 0.09% last month, garnered demand almost nine times the issuance size.

Berkshire Hathaway is offering a five-year bond at 17-20 basis points over mid-swaps, which at current market levels is equivalent to a coupon of about 0.2%. The deal also includes 10-year, 15-year and 20-year notes, with expected ratings from Moody’s Investors Service and S&P Global Ratings higher than those given to Japanese sovereign.

Berkshire Hathaway has yen bonds maturing as early as 2023 and as late as 2060. While the 2023 note has returned about 0.01% this year, longer-dated notes have slumped as their yields have risen more. The price on the 2060 note dropped to 92.55 yen on Friday from 97.3 yen at the end of last year, according to data compiled by Bloomberg.

(Updates with details of offering.)

China stand-up comics find authorities no longer get the joke