Buffett says Berkshire “not competitive” with SPACs on deals

Buffett says Berkshire "not competitive" with SPACs on deals 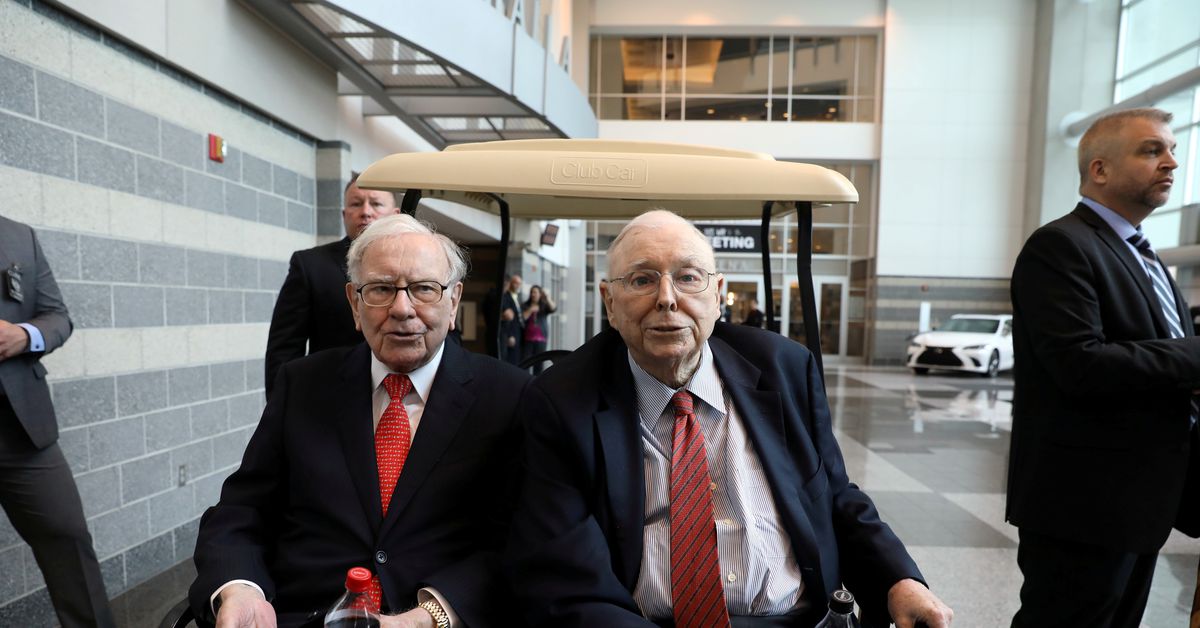 Warren Buffett on Saturday compared the buying frenzy by special purpose acquisition companies, or SPACs, to gambling with other people’s money and said their activity has made it tough for his company, Berkshire Hathaway Inc (BRKa.N), to compete on deals.

Berkshire Hathaway has $70 billion to $80 billion it would “love to put to work,” but has not been able to under the current conditions, Chairman and Chief Executive Officer Buffett said.

“It’s a killer. The SPACs generally have to spend their money in two years, as I understand it. If you put a gun to my head and said you have to buy a big business in two years, I’d buy one, but it wouldn’t be much of one. We look and look,” Buffett said at Berkshire’s annual meeting.

SPACs are listed shell companies that raise funds to acquire private companies and take them public, allowing targets to sidestep the more onerous regulatory checks of an initial public offering.

More than $100 billion has been raised by U.S. SPACs, also known as blank-check companies, so far this year, while the value of SPAC mergers and acquisitions hit a record $263 billion, according to data from Dealogic. read more

“It’s a different equation that you have if you’re working with other people’s money where you get the upside, and you have to give it back to them if you don’t do something, and frankly, we are not competitive with that,” he said.

There are companies that are interested in being acquired by Berkshire, but it would be difficult for them to do so because a SPAC bidder would counter with a higher offer, Buffett said.

“That won’t go on forever, but it’s where the money is now,” he said.