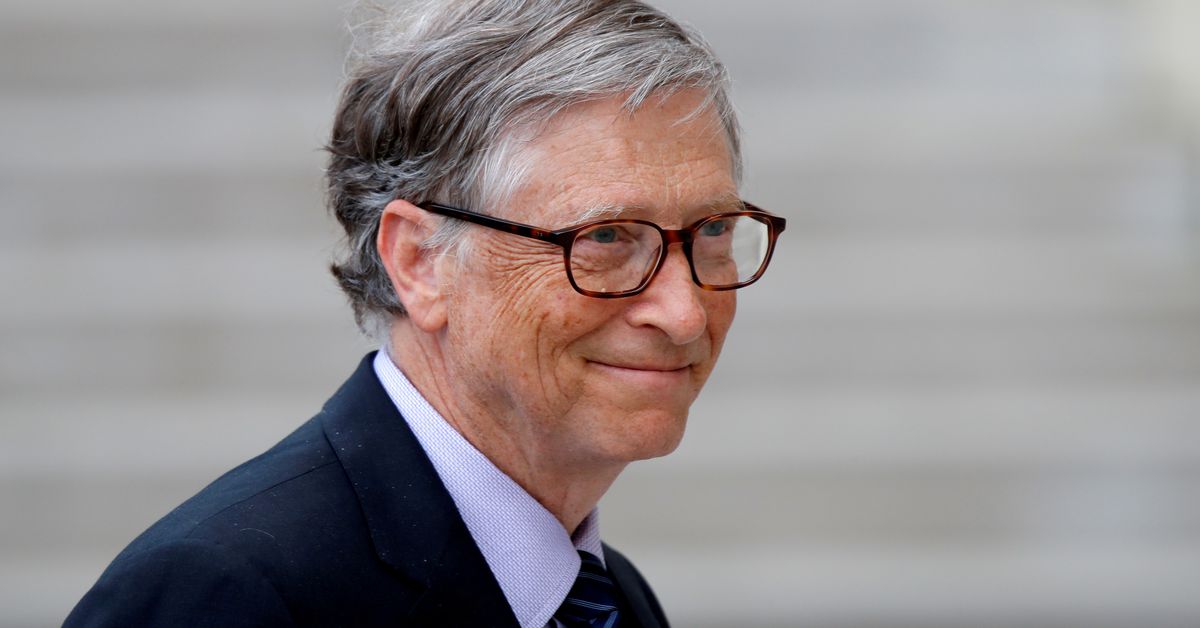 LONDON, Oct 19 (Reuters) – Bill Gates is working with the British government to invest and bring down the cost of new greener technologies to help countries hit net-zero emission targets by 2050.

Speaking at a Global Investment Summit alongside Prime Minister Boris Johnson, Gates said investment was needed to further develop new technologies that were currently too expensive for the consumer market.

Gates said he would work with the UK to identify which projects should be backed, and that he expected at least one of the projects to be ready to scale up in the next five years.

“We will scale those up and bring down that cost, so we’ll get these to the same place we are today with solar and onshore wind, and so they can be scaled up to reduce emissions,” he said.

Gates, the co-founder of Microsoft, made the commitment through his Breakthrough Energy Catalyst which brings together a coalition of private investors who want to back innovation to tackle climate change.

Britain has already pledged at least 200 million pounds to the development of new UK projects, and investors and businesses in the Gates project will match that sum.