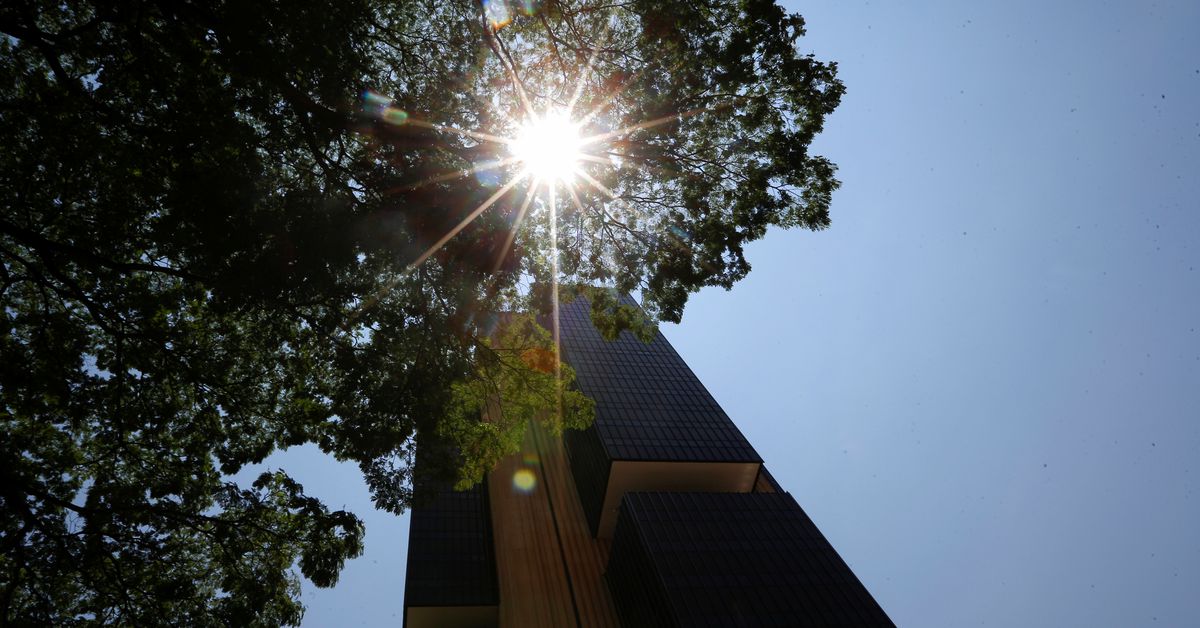 BRASILIA, Oct 19 (Reuters) – Brazil’s government canceled an announcement for a generous new welfare program on Thursday, after a central bank currency intervention failed to calm market concerns about looser government spending ahead of next year’s election.

President Jair Bolsonaro, who has seen his poll numbers fall over his mishandling of the pandemic, a weak economy and rising inflation, summoned ministers for a 5 p.m. announcement of the new welfare program, according to a document seen by Reuters.

But just minutes before the official release of the expanded welfare plan, which had spooked investors and deepened real losses against the dollar , the event was suspended, a spokesperson for the citizenship ministry said.

The news of the expanded welfare plan came on the same day as a central bank intervention to prop up the real. The bank sold $500 million in a spot auction after a week of expanding currency swap sales that have failed to support the currency.

Despite the intervention, the benchmark Bovespa stock index ended the day down over 3%, while the real slid around 1.4%.

According to a source with knowledge of the situation, the event was canceled as the government was unable to settle on the final text. No further date for the event has been given.

A second source, speaking on condition of anonymity, said earlier on Tuesday that the government planned to expand the ‘Bolsa Familia’ stipend, which now costs 34.7 billion reais ($6.21 billion) annually. Under the proposal, the government would add some 50 billion reais in new temporary funding, renaming the program ‘Auxilio Brasil.’

The new policy, which would pay some 400 reais per month to 17 million families, represents a defeat for Economy Minister Paulo Guedes, who had drawn the line at 300 reais and tried to keep the program within the spending cap, the source said.

It remains to be seen if the government will now modify its plans for the scheme. The Economy Ministry did not respond to a request for comment.

Investors in the real have been spooked by political risks, a fragile economic recovery and the prospect for rising interest rates in more wealthy economies.

Those concerns came into clearer focus on Tuesday, with growing rate-hike bets in markets such as Britain, where a cumulative rise of 35 basis points has been priced in by the end of the year. read more

Rattled by the outlook for looser spending, interest rate futures surged as much as 50 basis points for 2024 and onward, while pricing in a more aggressive 1.25-percentage-point hike at the next policy meeting this month.

The government is facing growing political pressure to spend more, as an economic recovery sputters, with unemployment stuck near 14% and poverty soaring.

In an interview published late on Monday by news magazine Veja, Arthur Lira, the speaker of the lower house of Congress, defended new social spending outside the spending cap limit.

Lira told Veja that the COVID-19 pandemic’s terrible impact in Brazil, home to the world’s second-highest coronavirus death toll after the United States, meant that fiscal responsibility could not be prioritized over the urgent needs of the most vulnerable.