BMW ready for any ban on fossil fuel-burning cars from 2030, CEO says

BMW ready for any ban on fossil fuel-burning cars from 2030, CEO says 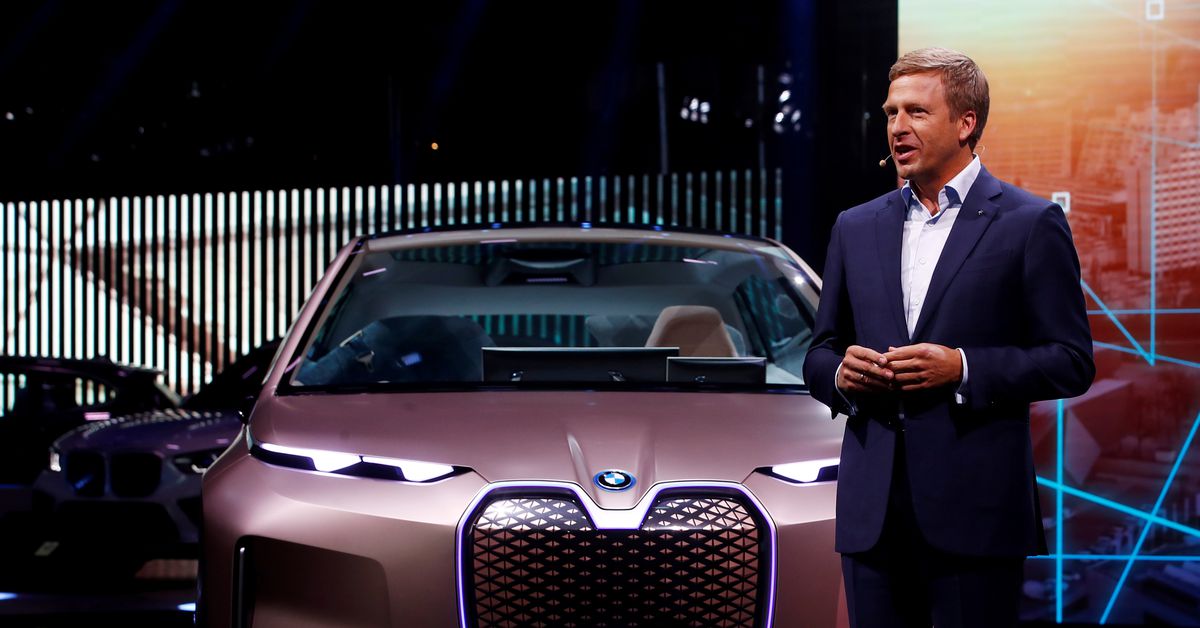 The EU has proposed an effective ban on fossil fuel cars from 2035 as part of a broader package of measures to combat global warming. read more

“We will be ICE-ban ready. If a region, a city, a country gets the idea of banning ICEs, we have an offering,” Zipse told a conference in the town of Nuertingen, near Stuttgart.

“The BMW Group is not worried about this. Whether it’s a good idea is another question… but we will have an offering.”

Unlike rivals including Volkswagen (VOWG_p.DE) and General Motors (GM.N), BMW has not set an end date for production of ICE cars.

However, it has said it expects 50% of global car sales to be electric vehicles by 2030.