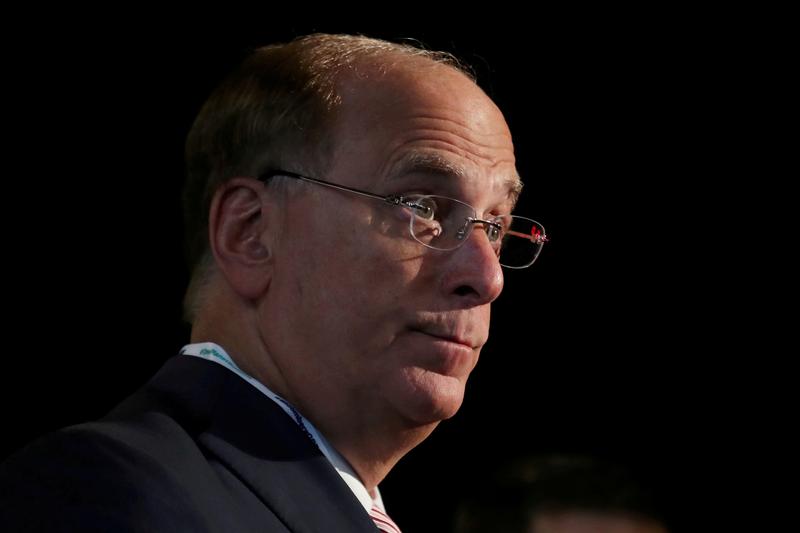 In a letter to shareholders of the world’s largest asset manager, provided by a spokesman, Fink wrote that government “must play the leadership role” in cutting emissions. He called for mandatory disclosures for public and private companies worldwide, coupled with legal protections for companies making their best efforts at describing risks.

“If large private companies are not held to the same level of scrutiny as public companies, we will create an unintended incentive to shift carbon-intensive assets to markets with less transparency and, often, less regulation,” Fink wrote.

Fink’s language was more specific than in a January memo in which he said climate disclosures “should be embraced” by large private companies.

The new wording comes as European Union and U.S. regulators hash out how much sustainability data companies should provide on area like greenhouse gas emissions or workforce demographics.

New York-based BlackRock, with some $8.7 trillion under management, had previously backed mandatory climate reporting. Last month it joined other asset managers pledging to push companies in their portfolios to net zero carbon emissions by 2050 or sooner.

But many of the largest companies, including in fossil fuel industries, are not publicly listed, either because they are in private hands or are state-owned enterprises.