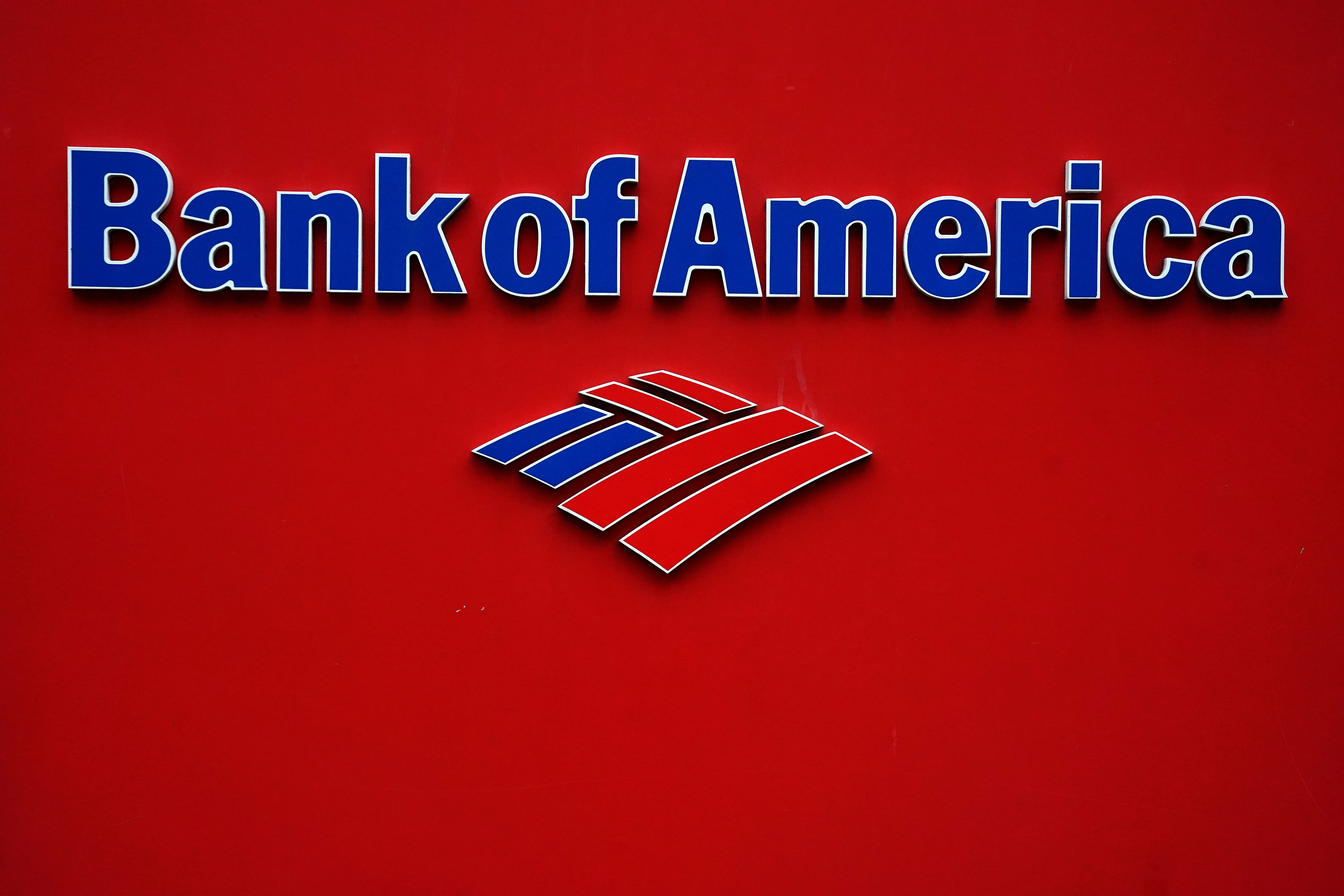 Bank of America (BAC.N) has hired Emmanuel Regniez from Citigroup (C.N) to co-head its investment banking franchise for France as it seeks to strengthen its network of European hubs after Brexit, according to a memo seen by Reuters.