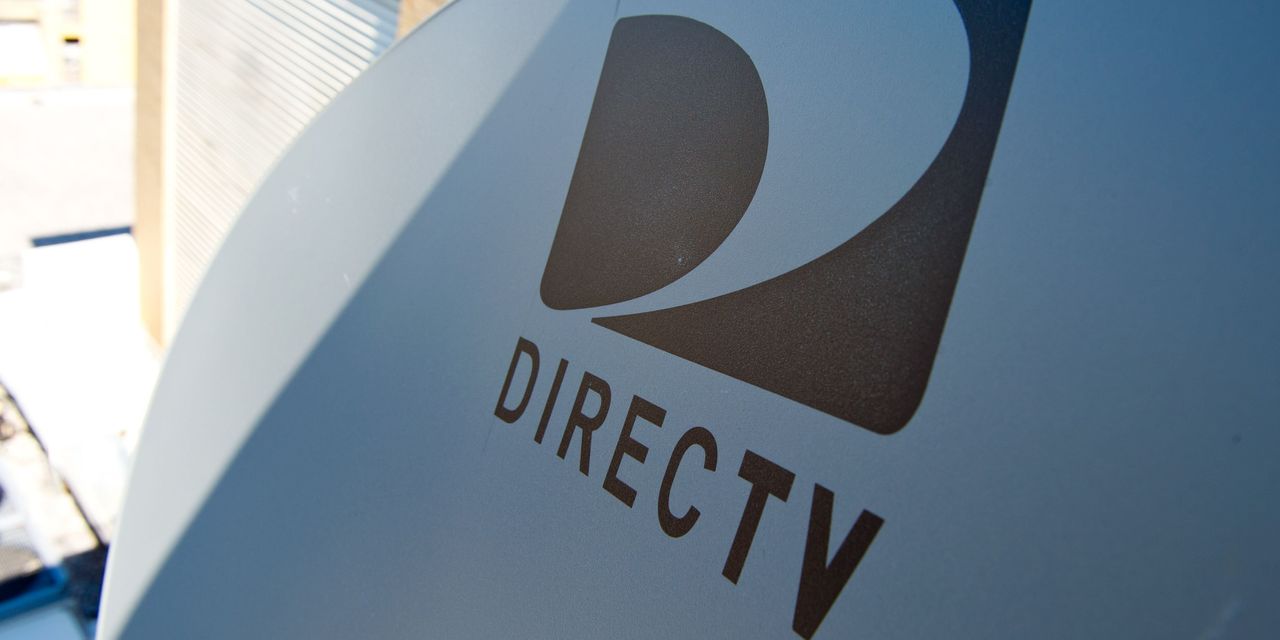 AT&T Inc. is close to a deal to sell a substantial stake of DirecTV to private equity firm TPG, according to reports Tuesday.

CNBC and Bloomberg News reported a deal could be announced this week or next, valuing the DirecTV business, which includes U-Verse and AT&T TV Now, at around $15 billion. That’s just a fraction of the $49 billion that AT&T paid for DirecTV in 2015.

AT&T booked a $15.5 billion write-down on its floundering pay-TV business in January. When it reported fourth-quarter earnings last month, AT&T disclosed it had shed around 3 million subscribers last year across its DirecTV and U-verse platforms, sparking speculation that it would seek to sell the unit.

AT&T Chief Executive Officer John Stankey has reportedly been looking to cut loose underperforming assets to pay down debt, which totals around $150 billion.

Google, Facebook and the Contest Over Paying for News