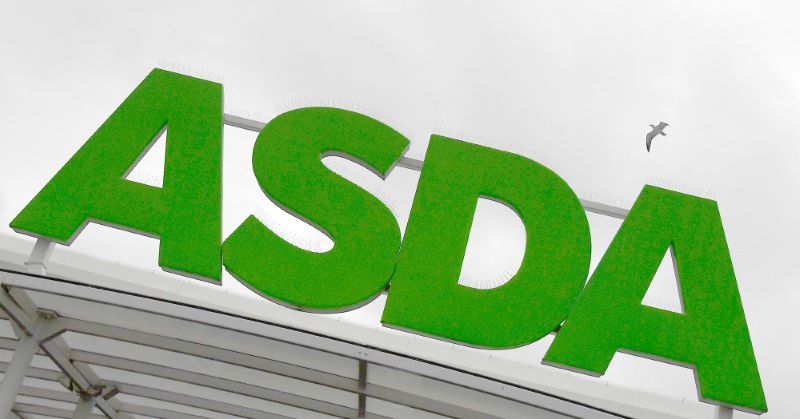 Both Asda and EG are owned by Zuber and Mohsin Issa and private equity group TDR Capital.

The deal was initially struck in February. However, regulatory restrictions placed on the Issa brothers and TDR were not lifted until June.

Only then could the Asda and EG Group’s teams start to share commercial information relating to EG’s purchase of the petrol forecourts.

This resulted in several changes to the financial evaluation of the proposed transaction.

“As a result, EG and Asda have decided they will no longer proceed with the transaction, and it was terminated as of 18 October,” both companies said.

Asda said it remained confident it will continue to derive synergy benefits from its strategic alliance with EG, including setting up various foodservice offerings at Asda stores and the expansion of Asda’s convenience store offering.

Last month Asda announced plans to establish 28 new “Asda On the Move” convenience stores at EG forecourts this year, with a target of 200 by the end of next year and the ambition to roll out more sites in 2023. read more

EG said it will now start the process to redeem the 675 million pounds of senior secured notes due 2026 issued in March.

Does the SEC’s green light for a bitcoin ETF mark the peak?