An all-civilian first for space travel

An all-civilian first for space travel 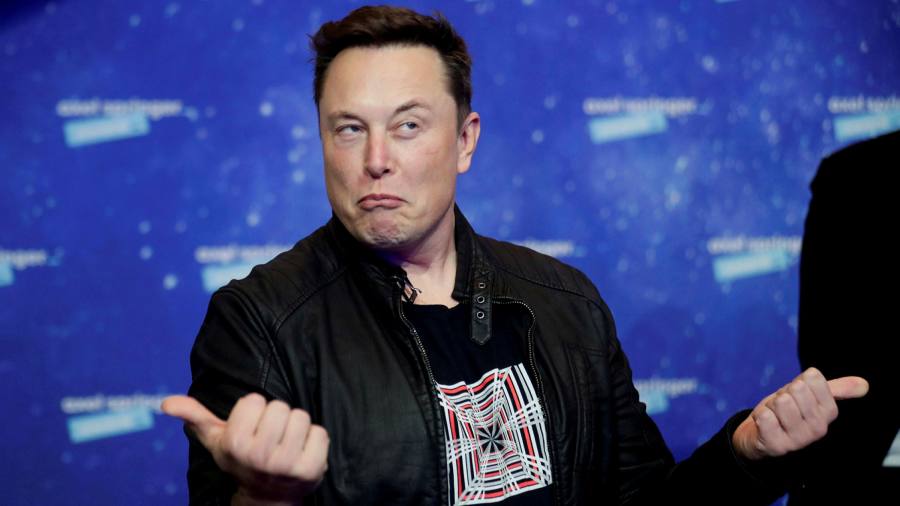 Hello and welcome to the working week.

Feeling out of this world? No? Then you are clearly not a tech billionaire. This week’s galactic diary item is brought to you by SpaceX, arguably the more successful of the various entrepreneurial rocket endeavours. It has a slot booked on the launch pad in Florida for Inspiration4, the first all-civilian mission.

It is certainly not surprising that people are trying to get off the planet given what we have been doing to the earth’s ecosystem. And climate change has been very much in focus during Norway’s national election campaign, which reaches its conclusion this week. The population is alert to its society’s contradictions — Norway is both one of the largest proponents of green technology, such as electric cars, and western Europe’s biggest petroleum producer — leading to the campaign being dubbed the “climate election”.

Thank you again for your emails of support for the new-look Week Ahead newsletter. If you have something to suggest, please get in touch: jonathan.moules@ft.com

Investors will be scanning Ocado’s third-quarter trading update for any signs that online penetration, which peaked at about 13 per cent of the grocery market during the pandemic, has slipped back as vaccinations have made trips to the local supermarket less grim. Also expect some detail on the impact of the fire at Ocado’s largest distribution centre in July.

British middle-class bellwether John Lewis will be keen to move the narrative away from store closures — it has shut 16 of its department stores over the past 18 months — so expect updates on its ventures in property, horticulture and financial services along with its interim results on Thursday.

There is a different kind of financial question hanging over Manchester United, which releases its full-year earning results on Friday, including its financial outlook for the year ahead. Investors will look for details of the bill for its blockbuster deal for Cristiano Ronaldo, as well as an indication of how quickly the English Premier League club could return to growth after 18 months of disrupted fixtures due to pandemic curbs. Before coronavirus, revenues were regularly above £600m a season from broadcast, sponsorship and ticketing.

There is plenty of inflation and labour market data this week for the US, India, France and the wider EU. After last week’s disappointing UK growth figures, publication of the country’s employment data will provide further evidence of how the British pandemic recovery is faring.

Talking of the UK labour market, the Financial Times is running a survey on how the return to work is being managed. Are workers under pressure to go back or is your employer being flexible? Register your experience here. Responses will be published as part of a feature in the FT.

Here is a more complete list of what to expect in terms of company reports and economic data this week.

Finally, here is a rundown of other events and milestones this week.