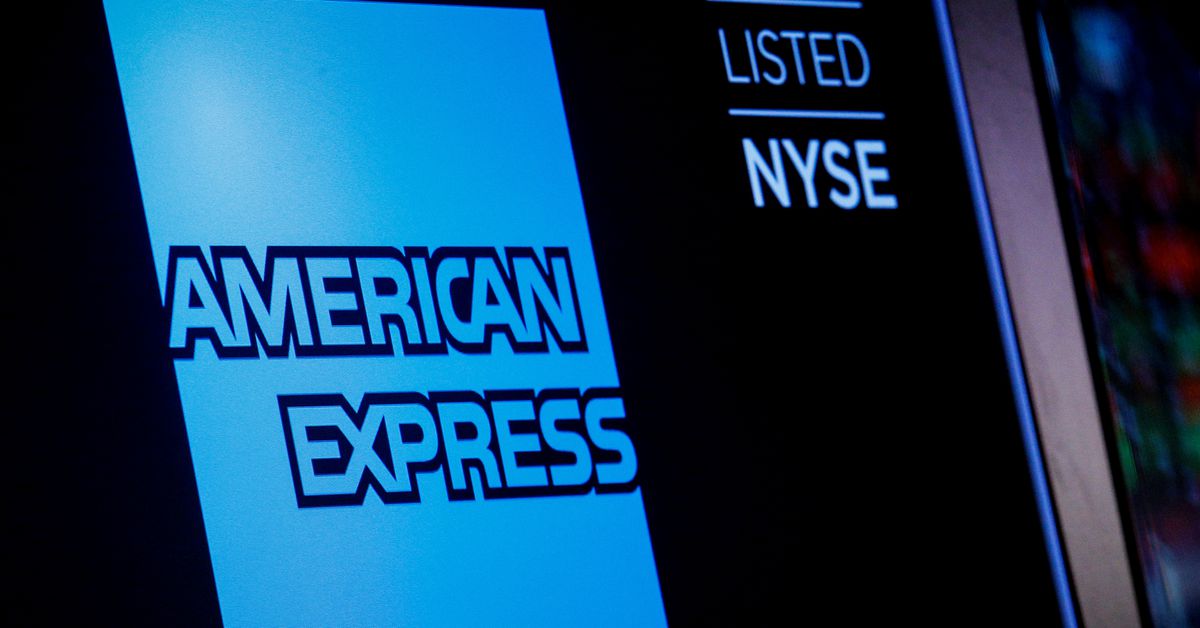 Oct 18 (Reuters) – American Express Co (AXP.N) will allow employees to work from anywhere they want for up to four weeks a year, Chief Executive Officer Stephen Squeri said in a memo to staff on Monday.

That will include the 15 days when employees are allowed to work outside their country, according to the memo.

Adopting a more relaxed stance on work-from-home than most of the big U.S. banks, AmEx has divided staffers into hybrid, onsite and fully virtual categories.

Most of the hybrid model staffers must work from office two days a week, it said, while onsite workers will come in for four to five days. Employees in the fully virtual category can continue to work from home.

Data from a survey earlier this year showed nearly 20% of the credit card issuer’s employees wanted to work virtually full-time.

AmEx will start bringing its employees in the United States, UK and Germany back to offices from Jan. 24.

Reporting by Niket Nishant in Bengaluru; Editing by Devika Syamnath