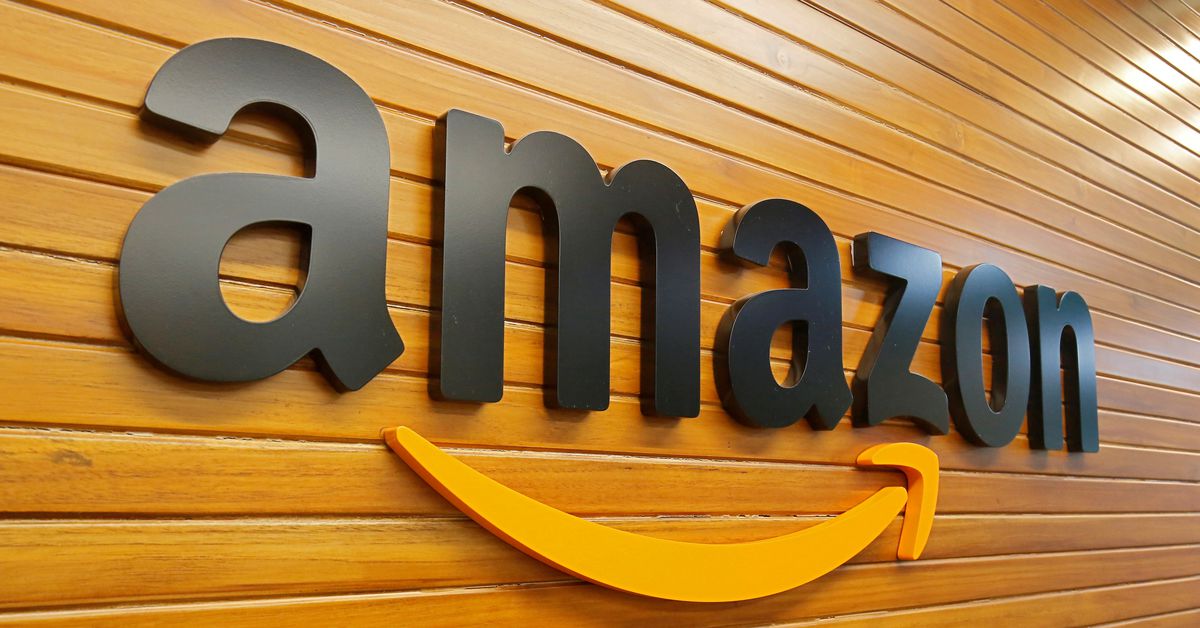 The logo of Amazon is pictured inside the company’s office in Bengaluru, India, April 20, 2018. REUTERS/Abhishek N. Chinnappa

Sept 14 (Reuters) – Amazon.com Inc (AMZN.O) hiked its average starting wage to $18 per hour on Tuesday and said it plans to hire more than 125,000 warehouse and transportation workers in the United States.

The world’s largest online retailer also said it would pay a sign-on bonus of $3,000 in some locations and the hourly wage could go up to $22.50. Amazon was among the first few retailers to set a $15 an hour minimum wage in 2018.

Amazon had said in May it would pay around $17 in average wages.

The company is hiring to run the 100 logistics facilities it will launch this month in the United States, on top of the more than 250 that opened earlier this year.

Retailers are scrambling to hire hourly workers in a tight-labor market and have been offering benefits and sign-on bonuses to entice them.

Walmart Inc (WMT.N) said earlier this month said it planned to hire 20,000 workers at its supply chain division ahead of the busy holiday season.

Reporting by Nivedita Balu in Bengaluru; Editing by Saumyadeb Chakrabarty